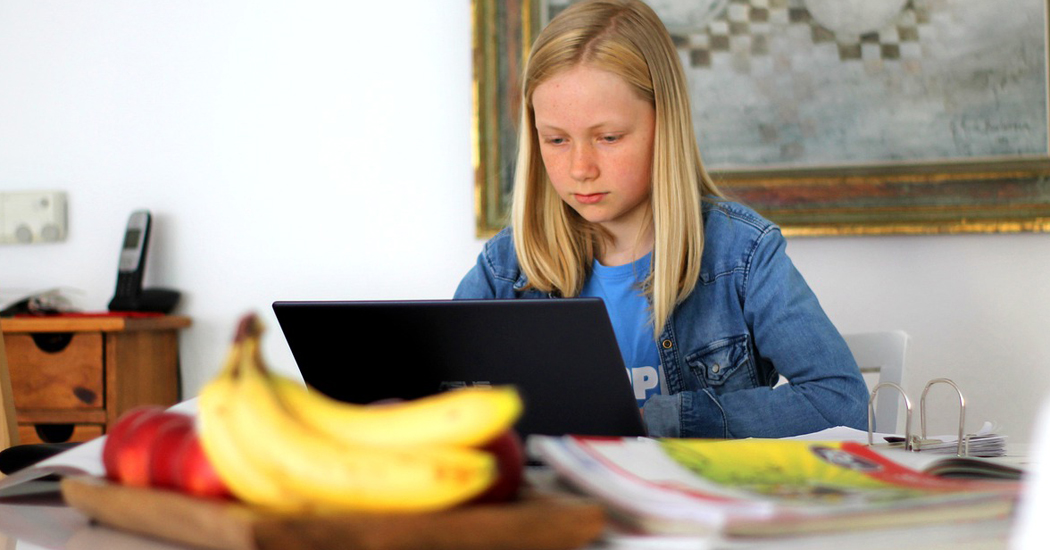 During the pandemic, Senator Flynn said remote working and learning has been a struggle for families without high-speed broadband. However, some currently face a four-year wait for the rollout of broadband to their areas.

She said Donegal and other rural counties should be prioritised in the national broadband roll-out.

“But we are here a decade later and most of rural Ireland has been left behind in this roll-out.

“I have been contacted by many people in Donegal regarding this. Working from home and remote learning has really highlighted these broadband issues and many families in the county have become very frustrated at the lack of a stable internet connection. Many of these families have told me that they were told that they have serious connection issues, but they will not be getting fibre broadband until 2025 or 2026.

“It should not be so stressful or take so long to access a necessary service. This is completely unacceptable,” Senator Flynn said.

She added: “Those of us who live in rural Ireland know what a difference it would make to families there to have proper broadband. Why aren’t the most rural, disconnected and forgotten areas of Ireland being prioritised?”

Senator Flynn has raised the issue of this digital divide numerous times in the Committee on Education, Further and Higher Education, Research, Innovation and Science, and on the floor of the Seanad.

She said: “Some vulnerable students have also had to fight to access online learning – or haven’t been able to access it at all during school closures. This creates a further digital divide.

“The reality is that students who have access to the best digital resources, will do better,” she said, adding, “There are a lot of students who lost out on education due to lack of adequate learning supports and access to online learning, just because they live in rural Ireland.”

Senator Flynn concluded: “We cannot go on creating further inequality and division in this country. It has to stop now.”