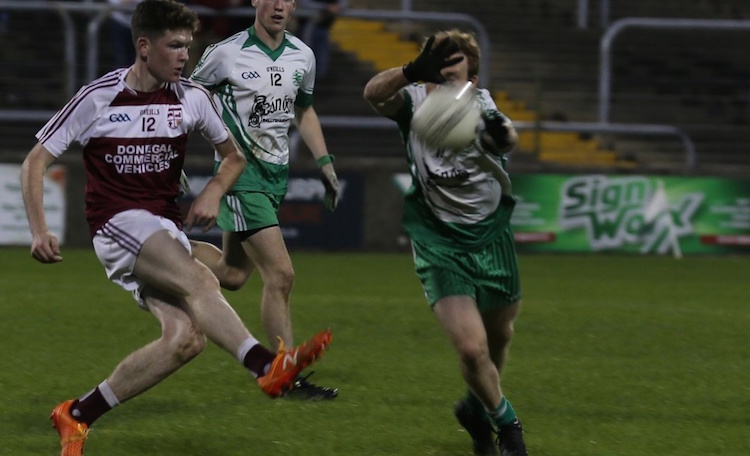 Termon man ‘one to watch’ in London’s Allianz League squad

Enda McCormick has been named ‘one to watch’ for London in the Allianz League Division 4.

The Termon footballer has committed to the London squad for the upcoming league campaign.

McCormick is well remembered for his brilliant goal in the All-Ireland Minor semi-final against Galway at Croke Park in 2016.

In an article by The Independent’s Conor McKeon, he looks in-depth at every Division 4 team before the league starts this week and picks out a ‘player to watch’. The Termon man was chosen as the London player to watch along with former Laois footballer Cahir Healy, chosen as the ‘main man.’

The Exiles will play their first competitive game in nearly two years as they didn’t compete in either of the last two championships.

They travel to Cullen Park on Saturday for their league opener against Carlow.