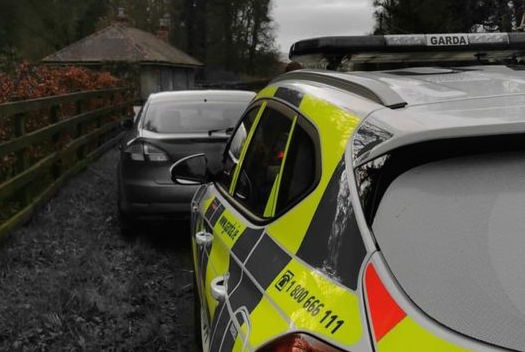 A motorist with a suspected false driving license was arrested in Ballybofey yesterday.

Gardai from the Letterkenny Roads Policing Unit stopped the car in the Twin Towns.

They asked the driver for their details and suspected the license produced was false.

The driver was arrested and the car was detained.