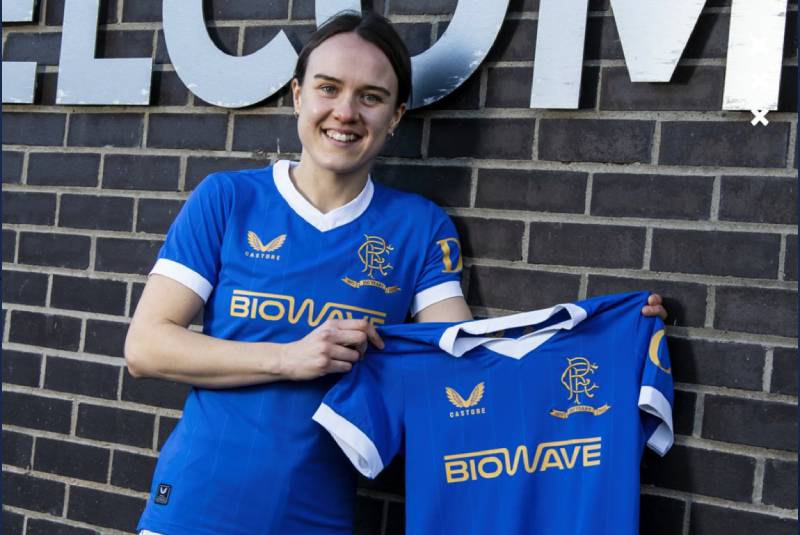 Speaking on her departure, Ciara said: “I would really like to thank everyone in Shelbourne for everything they have done for me over the last two seasons, it hasn’t been easy with COVID but the work going on behind the scenes is really starting to pay off. I wish all the staff and players the best for the upcoming season and hoping another league title arrives in Tolka.”

“I’ve had a good few weeks in the team, the atmospheres top class and I’m enjoying joining a full-time set up like Rangers

“The standard of training has been top class and I’m looking forward to getting into the league for the second half (of the season)”.

Rangers are currently top of the Scottish Women’s Premier Division, and are hoping to break Glasgow City’s dominance, of winning 15 league titles since 2004