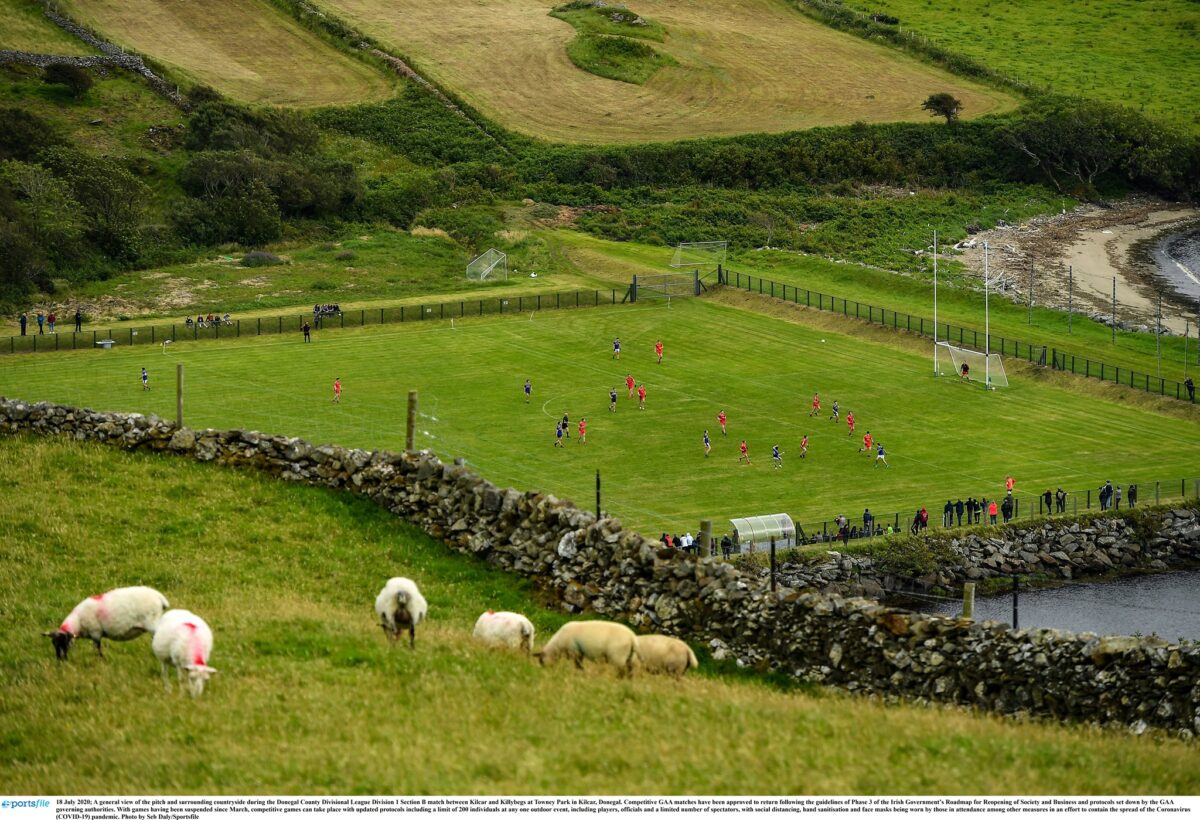 Kilcar GAA have appointed Conor Cunningham as the new manager for the 2022 season.

In an executive meeting on Wednesday, the club announced that the former reserves and underage manager Cunningham would take over from John McNulty.

Kilcar reached the semi-final of last season’s Donegal Senior Football Championship, losing out to Naomh Conaill, who also defeated them in the deferred 2020 final, in controversial fashion.