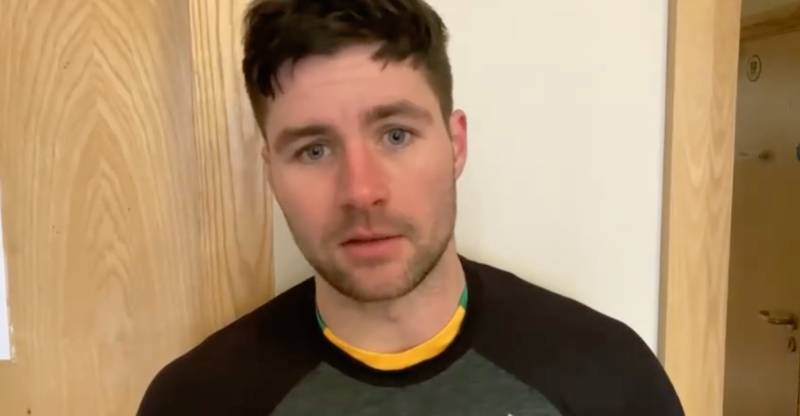 Goals from Kilcar duo Paddy McBrearty and Ryan McHugh gave Donegal at 6 point lead at half time with the score 2-7 to 1-4.

Kildare however came out strong in the second half and made it a three point game but Donegal held firm and extended their lead out to 5 points with Michael Langan and Conor O’Donnell doing most of the scoring for Declan Bonner’s side.

The Donegal manager was happy with his sides performance and gave an update on Michael Murphy who came off injured in the first half.

Brendan McCole played an important part in Donegal holding firm against the wind in the second half and spoke on how they learned from last week when 14-man Mayo came back to draw.