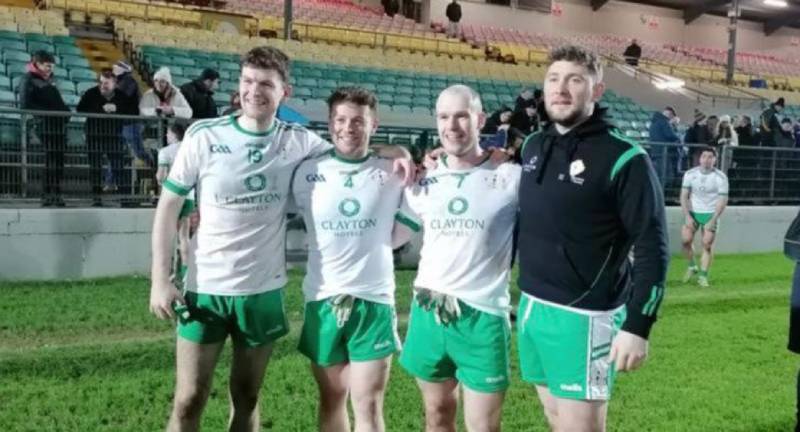 Termon men Enda McCormick and Nathan McElwaine were once again involved as London made it 2 from 2 in the National Football League Division 4.

London came from behind once again and hung on to win 1-12 to 2-08 against Waterford as they sit tied on points in first but are third place on points difference with just +2 after two cagey wins.

Having came back from 10 points behind away to Carlow last weekend, The Exiles didn’t make life easy for themselves again as they had to come back from 5 points down in Ruislip yesterday.

McCormick and McElwaine both play for North London Shamrocks at club level.

Elsewhere, Letterkenny’s Ciaran Cannon, didn’t feature as Tipperary lost to Leitrim by 2-16 to 2-08