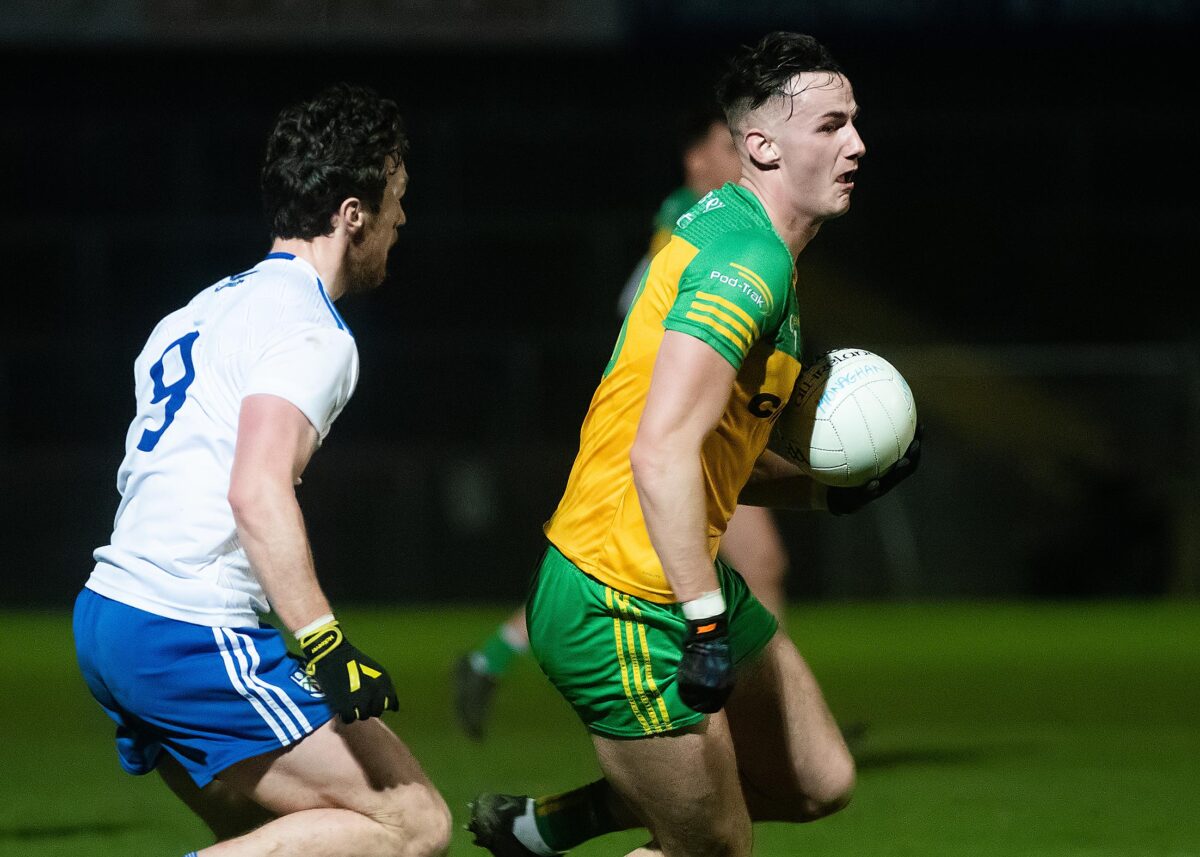 Jason McGee, Ryan McHugh and Michael Langan were all named in the GAA.ie Football Team of the Week after the 2-11 to 1-9 win over Kildare in Division 1.

It’s two weeks in a row for Michael Langan as the St. Michael’s man scored 4 points, the same as he did in last weeks draw with Mayo.

The only Donegal All-Star nominee for 2021 has had a fine start to the year as he continues to prove key in the Donegal side.

McHugh scored 1-1 from play and could have had more points but the Kilcar native had a couple wides in the first half before getting off the mark.

McGee scored 1 point and came off at half-time, but his 1st half display was good enough to merit the pick.

Donegal were 1 of 3 sides with 3 players named in the Team of the Week, with Kerry and Armagh also having a trio of players selected in their wins over Dublin and Tyrone respectively. 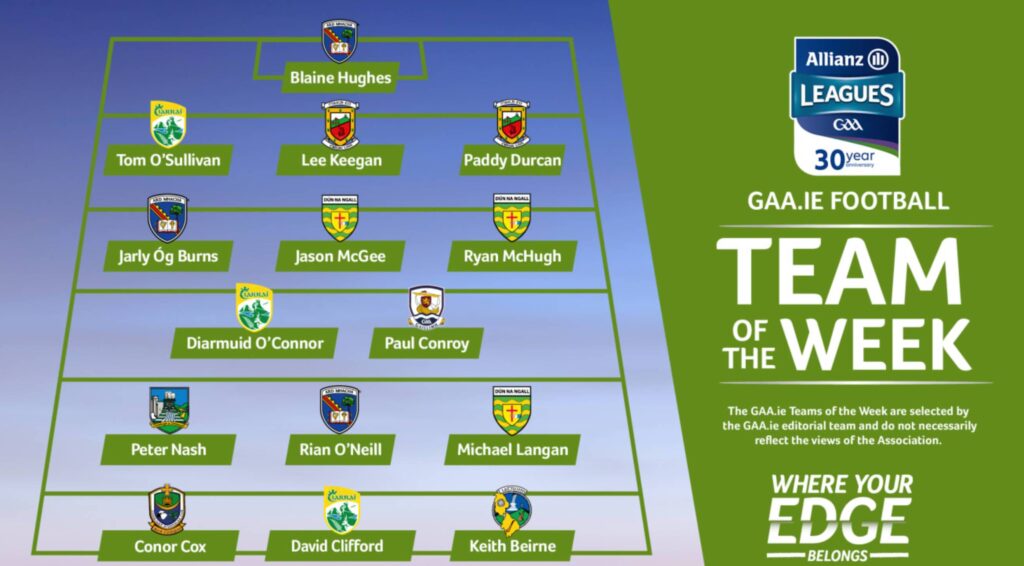