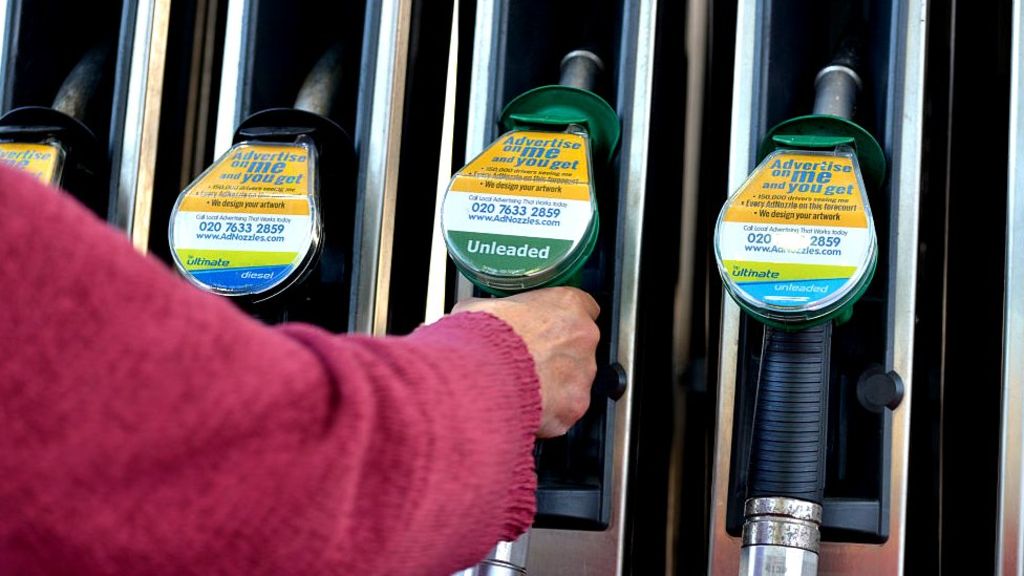 A man who took a taxi to a petrol station with a filling can and pumped €15 of fuel without paying for it has been told to pay €250 to charity.

And the Judge who hit him with the charity donation said this was a serious matter as petrol was becoming as expensive as airline fuel!

Ermea Cirpaci appeared at Letterkenny District Court charged with stealing the fuel from Tobins Service Station at Port Road in Letterkenny on May 25th last.

However, his solicitor Mr Kieran O’Gorman said they were not allowed to store any fuel on the premises and had to keep topping up their machines.

He said they regularly used Tobins for their petrol and Cirpaci had simply forgotten to pay for the fuel before leaving.

Judge Alan Mitchell said he could just not understand how someone would take a taxi to a petrol station with a filling can and then forget to pay for the fuel.

He asked how far it was from the car wash to the petrol station and was told it was about half a mile.

“Could he not simply have used a bicycle?” he asked.

Solicitor O’Gorman said his client, aged 22 and from 5 Fortwell, Letterkenny, had tried to return to pay the money for the fuel but the payment was refused.

He added that his client had no previous convictions and that his family were a very respectable local family who had lived in Ireland for 15 years.

But Judge Mitchell added “I just can’t understand how he forgot to pay. It’s expensive to get a taxi and then fill the can.

“This will be soon like airline fuel it’s getting that expensive.”

He ordered Cirpaci, whose father was in court with him, to make a donation of €250 to Letterkenny Youth and Community Group.

He said if that was done he would dismiss the charge under the Probation Act.

Man who took taxi to petrol station fled with €15 of fuel was last modified: February 8th, 2022 by Staff Writer
Facebook0Tweet0LinkedIn0Print0