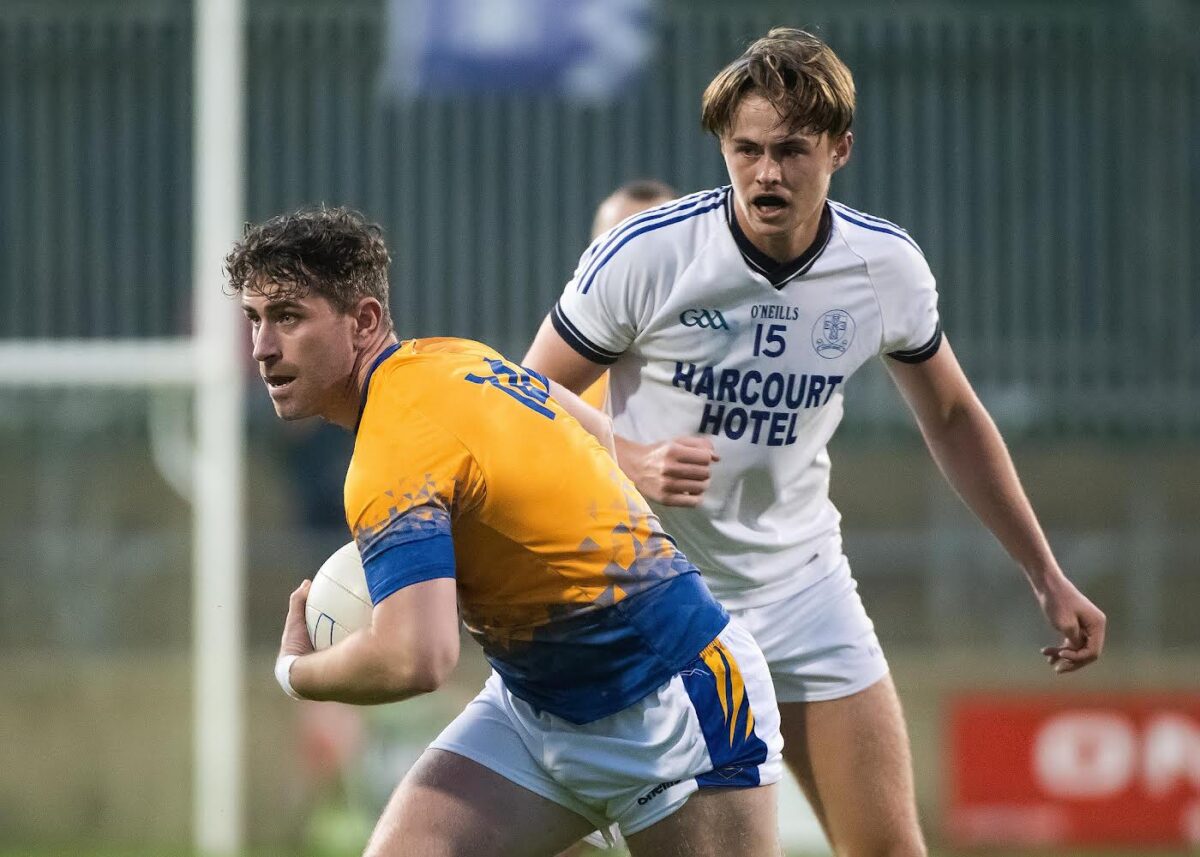 Kilcar last night released a statement signalling their “utter contempt” at the CCC’s decision on the Donegal SFC 2020 final.

The Towney club have stated they were “shocked and appalled” of the decision to fine Naomh Conaill €5,000 but award the title to the Glenties/Fintown side, despite recognising they breached CLG playing rules.

They have however, said that they “consider the matter closed” despite not agreeing with the chosen course of action, believing it to be “the most lenient of penalties”.

Naomh Conaill won 4-2 in a dramatic penalty shoot-out following a 2-7 to 0-13 draw after extra time at Sean MacCumhaill Park. 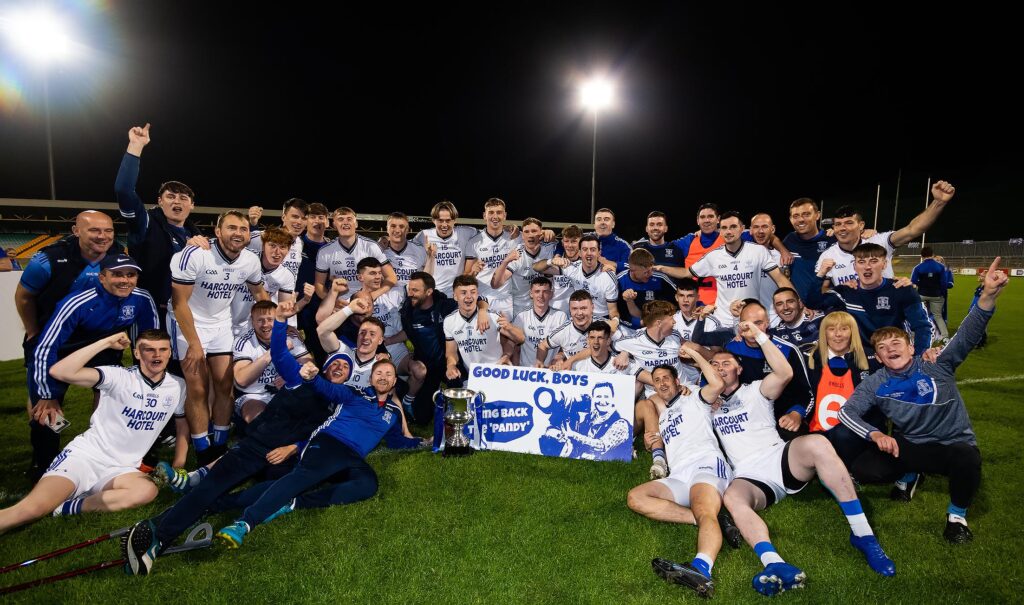 In the days after the game, Kilcar asked the CCC to probe a possible breach of regulation after Naomh Conaill made four substitutions in extra time instead of the allowed three.

The Donegal CCC ordered a replay, and subsequently Naomh Conaill appealed to Ulster. The provincial body ruled that the process must start all over again because the Donegal CCC had infringed a rule relating to video of the game presented at the initial appeal by the Kilcar.

The full statement can be found below:

“C.L.G Chill Chartha acknowledges the outcome of the Hearing in relation to our Objection against the award of the 2020 Senior Championship Final. We are pleased that, for the second time, our objection against the illegal use of four substitutes in extra time has been upheld and that the offending club have been found to have been in breach of the C.L.G playing rules.

“However, we are shocked and appalled that the decision arising from this finding has imposed what we consider to be the most lenient of penalties, a paltry monetary fine. This decision has the material effect of awarding a Donegal Senior Championship title to a club that has been found to be in breach of the C.L.G playing rules.

“It is important to note that the penalty applied, while technically one of the three penalties available to apply for the proven breach of rule addressed, is not proportionate, in our view, when considered in all the ‘circumstances’ of the offence. Under the rules, the ‘circumstances’ in which the offence occurred is precisely what the CCC was obliged to take full account of in deciding whether forfeiture/award of the game to the other side, or a replay, or a fine would be the appropriate penalty, once the breach of rule had been proven. Nowhere does the judgement disclose if the host of other rule-breaks that were apparent from the evidence provided, were considered or adjudicated on at all, namely;

“From the evidence provided, all these ‘circumstances’ were made known to the CCC yet it appears they may have escaped their enquiry into the identified, alleged offences – they are certainly ignored in the outcome delivered and issued. The overall context – the broader ‘circumstances’ – in which all this occurred, it must be remembered, is that it was in extra time, in a County Final.

“It was in this context that the above incidents and the offence confirmed by the CCC occurred, as the contest was in the balance, between two sets of players who had given their all yet couldn’t be separated on the scoreboard. It is difficult to imagine any possible scenario that could better illustrate an example of when the most serious penalty of forfeiture/award would be more appropriate. In our view this renders the decision devoid of any sense of adequate consideration or application of norms established in previous cases, proper proportion being observed, or basic fair play.

“We believe this decision will be considered an affront, not only to C.L.G Chill Chartha, but to all the clubs who entered the 2020 Senior Championship in good faith, with the reasonable expectation that the playing rules would be adhered to by all parties, and any breaches thereof would be dealt with in an appropriate, fair and just manner.

“We are of the opinion that this decision risks setting a dangerous precedent that has potential to cause irreparable damage to the integrity of the Donegal Senior Championship – a competition that has been to date, held in the highest esteem by all clubs within the county – and to our games generally.

“Furthermore, the decision is completely undermining, in our view, of the GAA’s Code of Behaviour (Underage). This sends a terrible message out to the young people in whom all our clubs work consistently to nurture the core values of integrity, honourable sportsmanship and fair-play, in line with the fundamental values cherished in the Association from its foundation.

“C.L.G Chill Chartha holds this decision, therefore, in utter contempt. However, distasteful as it is, we have decided that to appeal the decision further would not be in our Club’s, our players’, our members’ and our supporters’, or the Association’s best interests. As a club we are, rather, directing our energies to the upcoming season for all our players and supporters. In this we are re-affirming our commitment to the Association, its rules and ethics, and the fundamental values which we have shared in promoting for almost 100 years now.

“We consider that a fuller accounting to our members and supporters was warranted given the exceptional circumstances in which we find ourselves following this inexplicable decision. We fully appreciate that we may have (perhaps numerous), members who may well consider that we should follow-up with appeal in seeking to rectify the moral bankruptcy of the outcome to our objections. It is for this reason that we have set-out the position in more detail for all our members – though we may not all agree with the chosen course, at least the rationale for it can be understood by all as we move-on together.

“It is decided, therefore, by C.L.G Chill Chartha that, for the reasons outlined above, it is considered in the best interests of our club that no further action on our part be taken with regard to this matter and, as such, we consider the matter closed.”