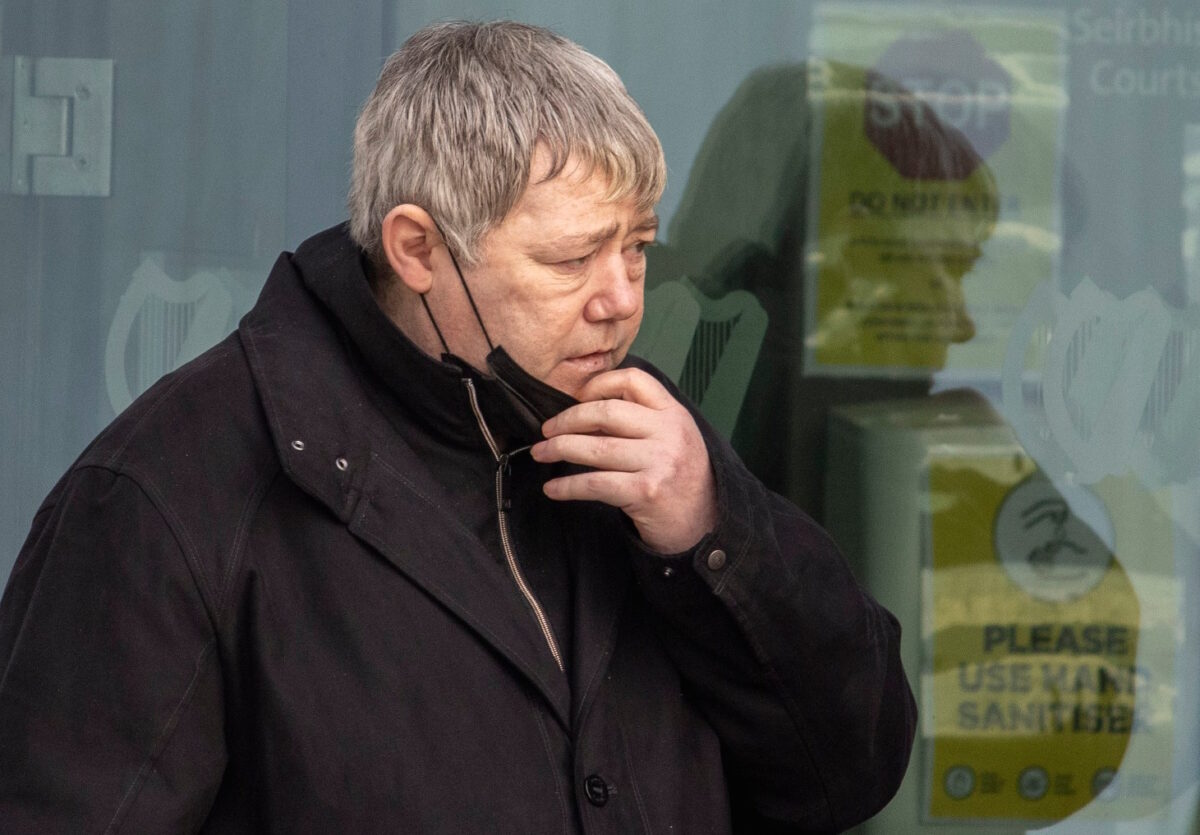 A Donegal drug dealer with “a long list of previous convictions” has been jailed for two years.

Ballybofey man Gerard Heapes appeared at Letterkenny Circuit Court after being caught by Gardai with quantities of cannabis and cocaine.

He pleaded guilty to two counts of having possession of the drugs for sale or supply.

The court heard how Heapes, with an address of Cappry, Ballybofey, had suffered a difficult upbringing and was now a carer for his partner.

He had also been homeless on occasions since he was 15 years old.

Passing sentence, Judge John Aylmer said the accused had a long list of previous convictions for drugs which was an obvious aggravating factor.

He placed this incident at the lower end of the mid range of such offences which merited a sentence of five years in jail before mitigation.

In mitigation he said that Heapes was fully-cooperative with Gardai and had made full admissions.

He was also engaging well with the Probation Services.

Judge Aylmer said he accepted that the accused was trying to impress the courts by trying to change his ways.

For these reasons he reduced the sentence to four years and also suspended the also two years meaning Heapes will serve two years.