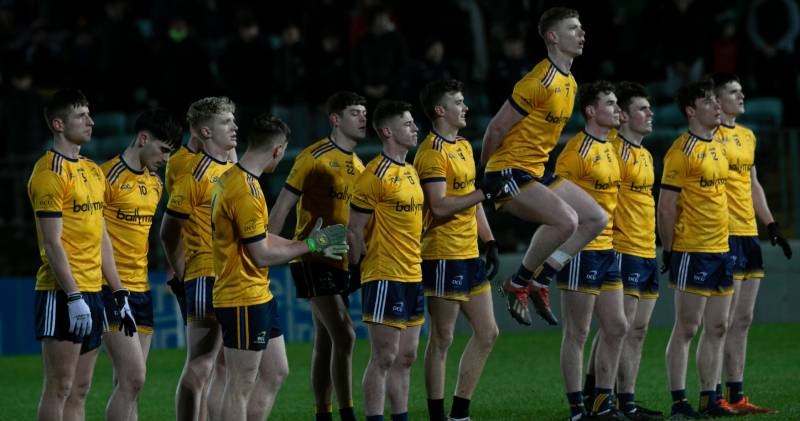 Six Donegal players were apart of DCU’s panel as they lost out 0-14 to 0-11 in the Sigerson Cup semi-final to University of Limerick at Netwatch Cullen Park last night..

Dungloe’s Mark Curran and Seamus Óg Byrne of Killybegs both started, while St.Eunan’s Shane O’Donnell came off the bench after just 23 minutes and scored two points from play.

Kerry star David Clifford was the top scorer for UL who reached just their second ever Sigerson Cup final, and first for 25 years.

Glenfin man Ross Marley made the bench while Jamie Grant (Termon) and Oisin Gallen (MacCumhaills) were also in the DCU panel.

UL will face NUI Galway in the final next Wednesday.