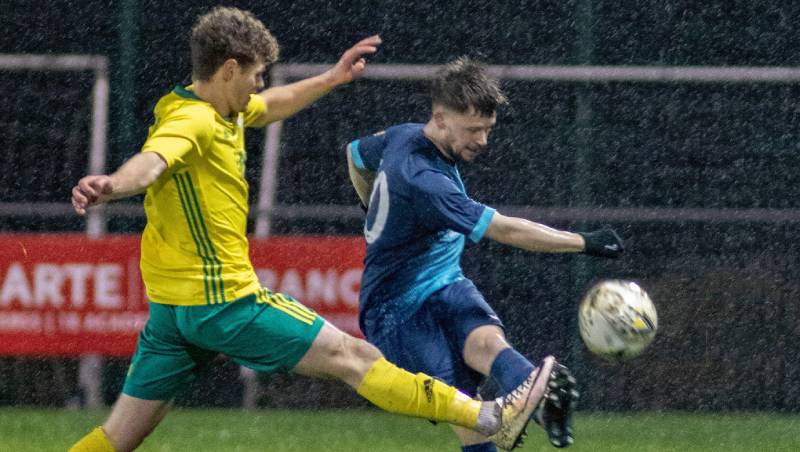 Bonagee United made it into the last 4 of the North West of Ulster Intermediate Cup with a 2-0 win over Newbuildings United at the Dry Arch Park. 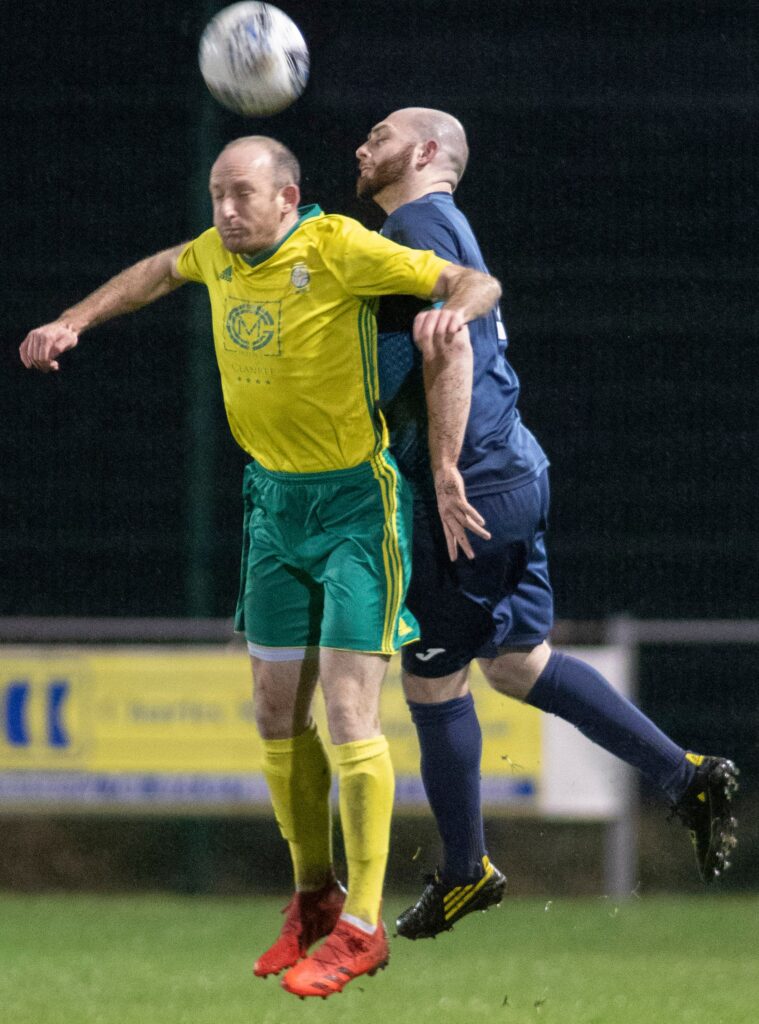 First half goals from Jack Parke and Michael Funston saw the Donegal side take a comfortable lead in tough conditions in the quarter-final. 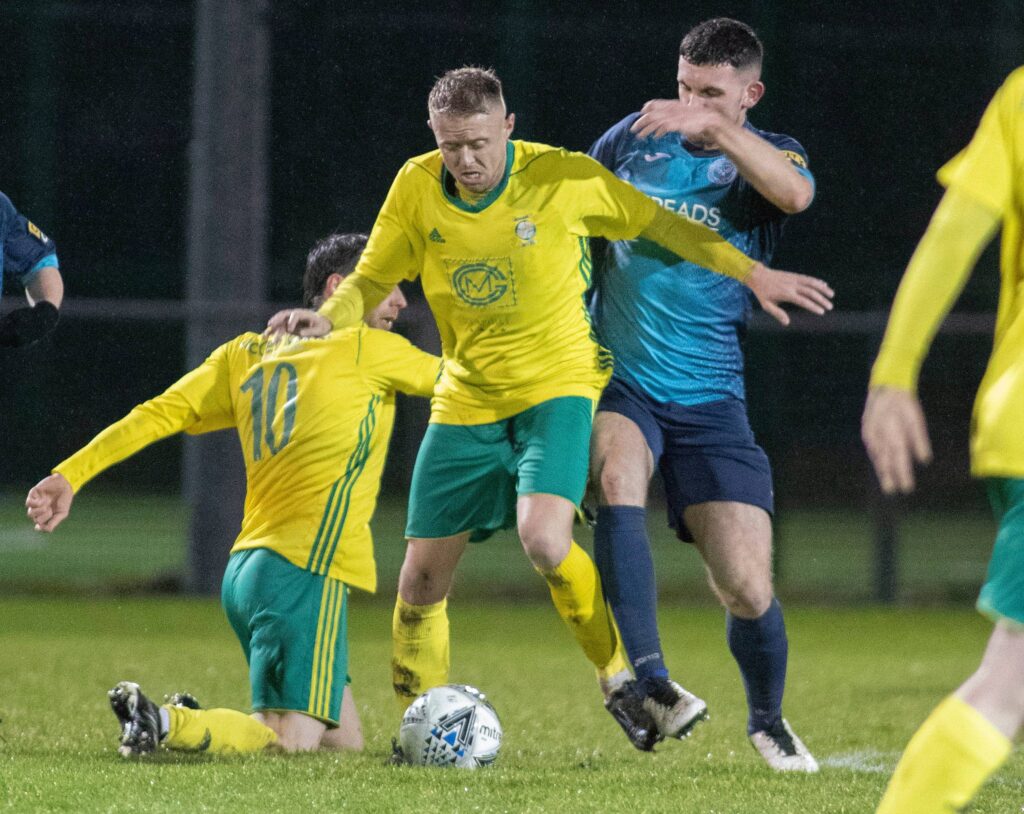 Parke’s free-kick from out right beat everyone including Newbuildings ‘keeper Adam Lamberton to make it 1-0. 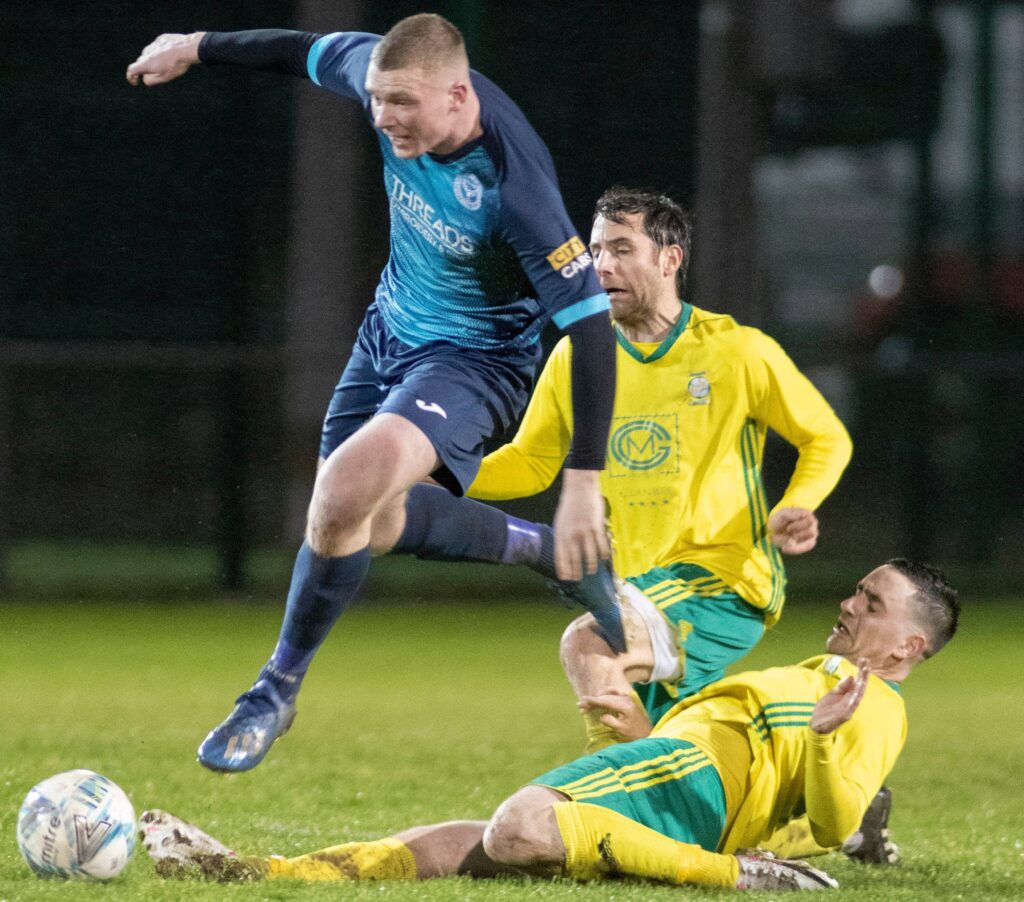 The Letterkenny based side then doubled their lead through Michael Funston.

The ex-Finn Harps man capitalised on a bad clearance and his shot from the edge of the box went in off the crossbar. 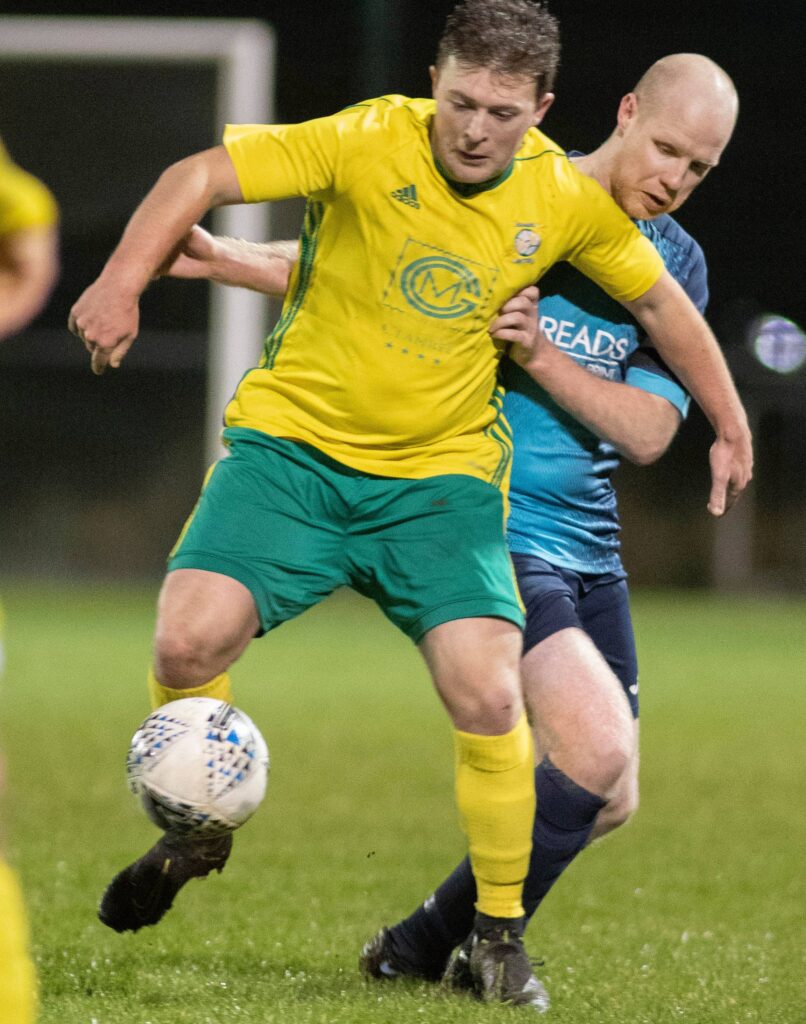 The score stayed 2-0 as Bonagee had one eye on their FAI Intermediate Cup tie with Everton FC making the trip up next weekend.