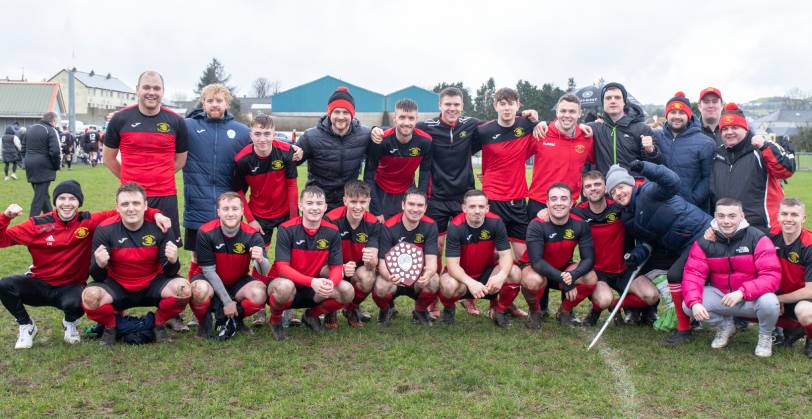 Kildrum Tigers won the Lifford Area final with a 1-0 win over Convoy Arsenal. 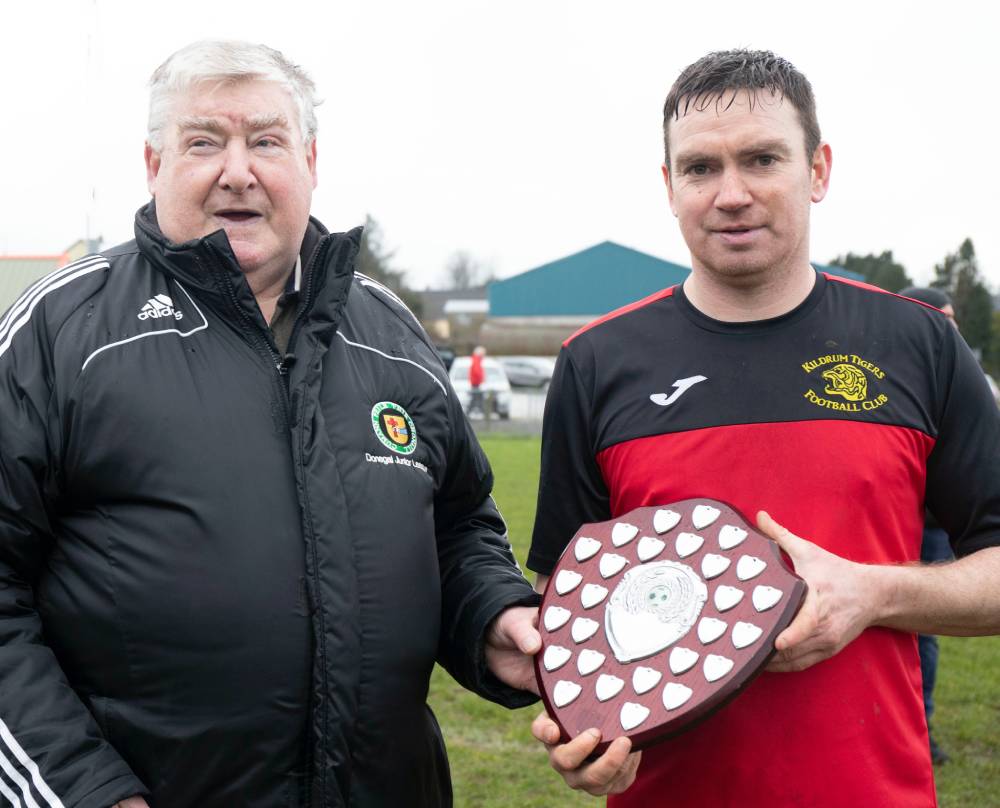 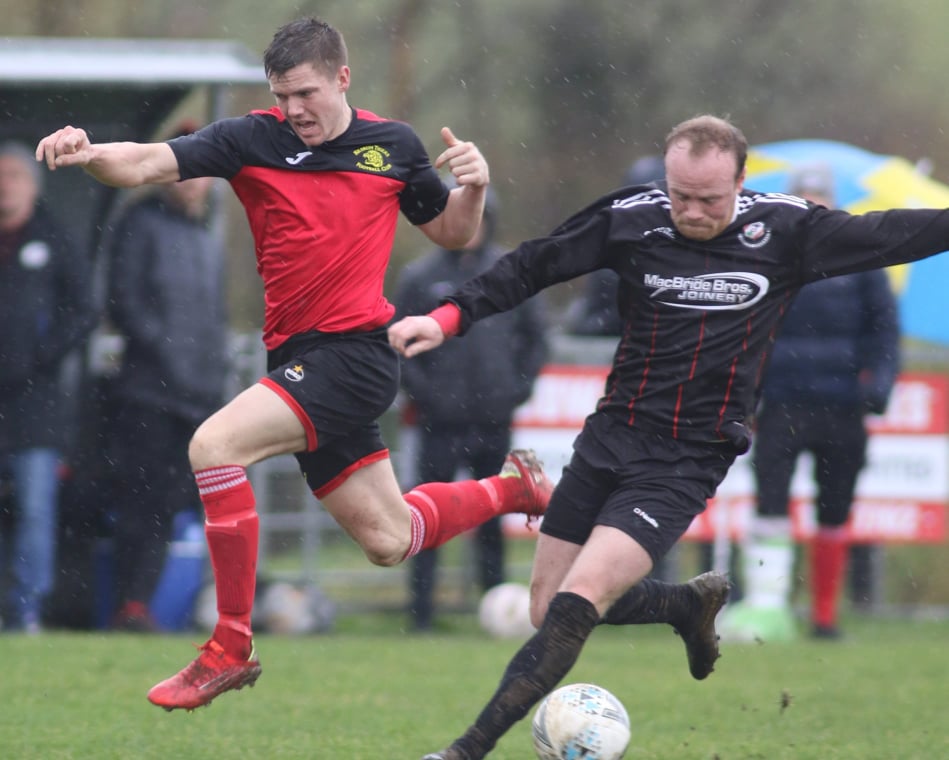 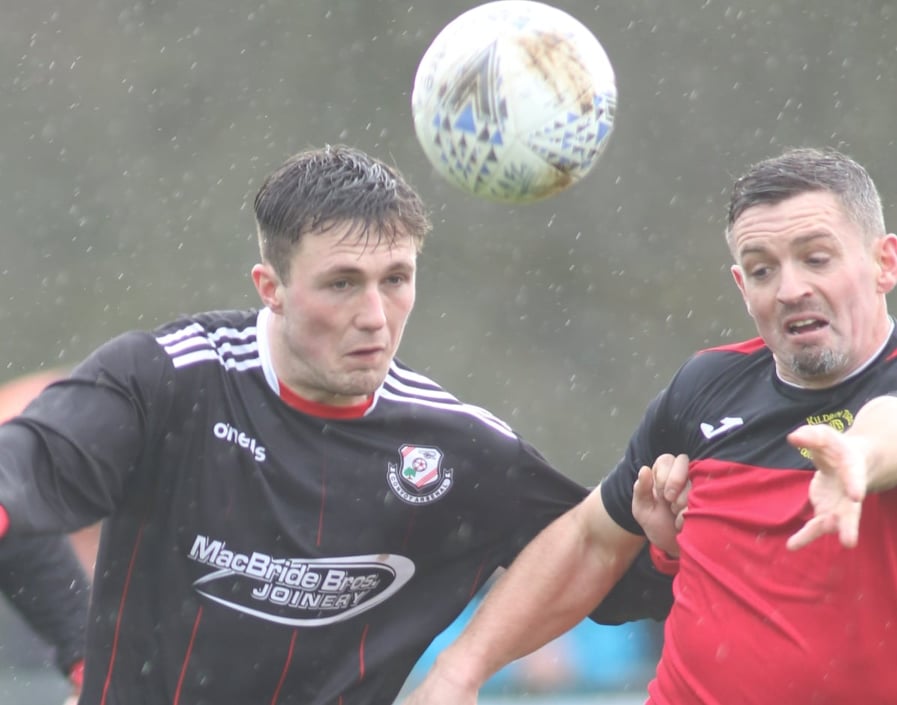 The game was due to be played at Station Road, but the venue was changed to Convoy. Elsewhere, Kilmacrennan Celtic won the Milford Area Brian McCormick shield defeating Keadue Rovers 2-1 at the Letterkenny Community Centre.

Gary Whoriskey and James Doherty gave Kilmac’ the 2 goal lead and Aidan McHugh set up a nervy last 15 minutes but Gerard McGrenaghan’s side held on.

St. Catherines were the winners of the Donegal Area with a 2-0 win over Cappry Rovers.

Ryan Cunningham and Alex McBrearty with the goals.

In the Letterkenny Area final, Bonagee United were due to face Letterkenny Rovers but the game was called off due to an unplayable pitch at the Aura Leisure Centre