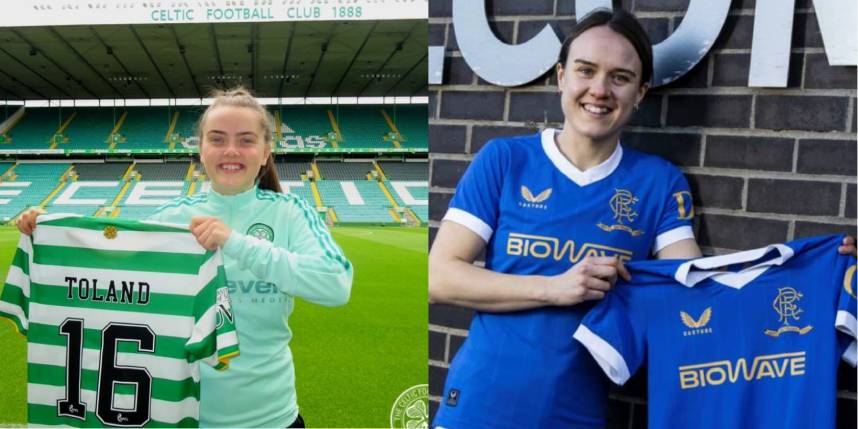 Donegal women face off in Glasgow Derby in Scottish Cup

Tyler Toland and Ciara Grant faced against each other as Celtic beat Rangers 2-1 in the Scottish Women’s Cup.

St Johnston native Toland started for The Hoops but came off at half-time with the game at 1-1.

Letterkenny woman Grant played longer but came off for the losing side with 10 minutes to go at 2-1.

Clarissa Larisey got Celtic in front 27 minutes in after a mix-up in the Rangers defence.

Rangers got level 10 minutes later through Demi Vance’s header at the back post.

Both teams had chances and the only thing that split them at full-time was Chloé Craigs winner.

After a corner was headed away, the ball was floated back into the box and the Celtic captain got on the end of the cross.

Toland’s side will now be hoping to complete the cup double after winning the Scottish League Cup in December.

Meanwhile, Grant, who only recently joined Rangers last month, will be focusing solely on the League as Rangers look to win their first Scottish Women’s Premier League title.

Rangers are unbeaten in the league so far and are looking to end Glasgow City’s dominance who have won every league title since 2007.