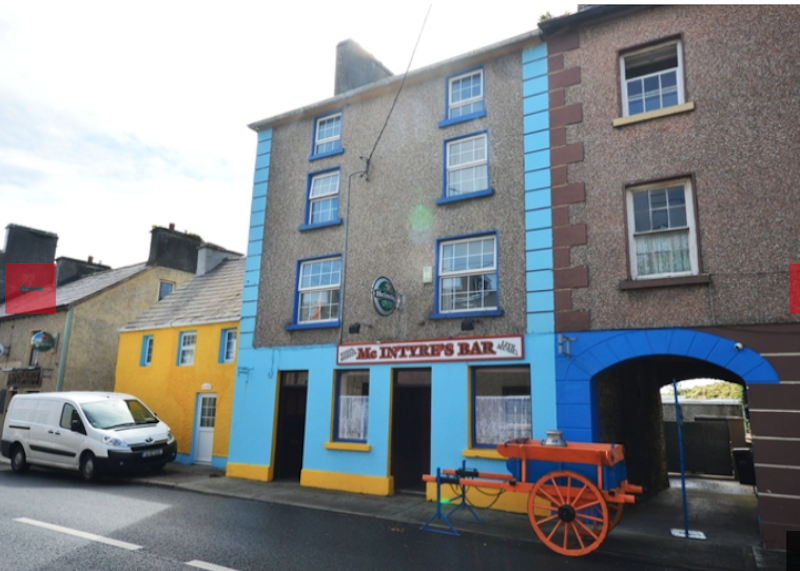 Pub with ‘fisherman’s licence’ goes on the market

A well-known south west Donegal pub with a ‘fisherman’s licence’ has just gone on the market.

“McIntyre’s is quite famous as a traditional Irish music venue and enjoys the added bonus of having a fisherman’s licence, allowing for extra trading hours,” according to selling agent, Henry Kee & Son.

To the rear is a large beer garden area contained within a courtyard setting.

A four bedroom residence occupies the upper floors of the building with a newly refurbished one-bedroom apartment at the side.

The auctioneer has not disclosed the asking price.