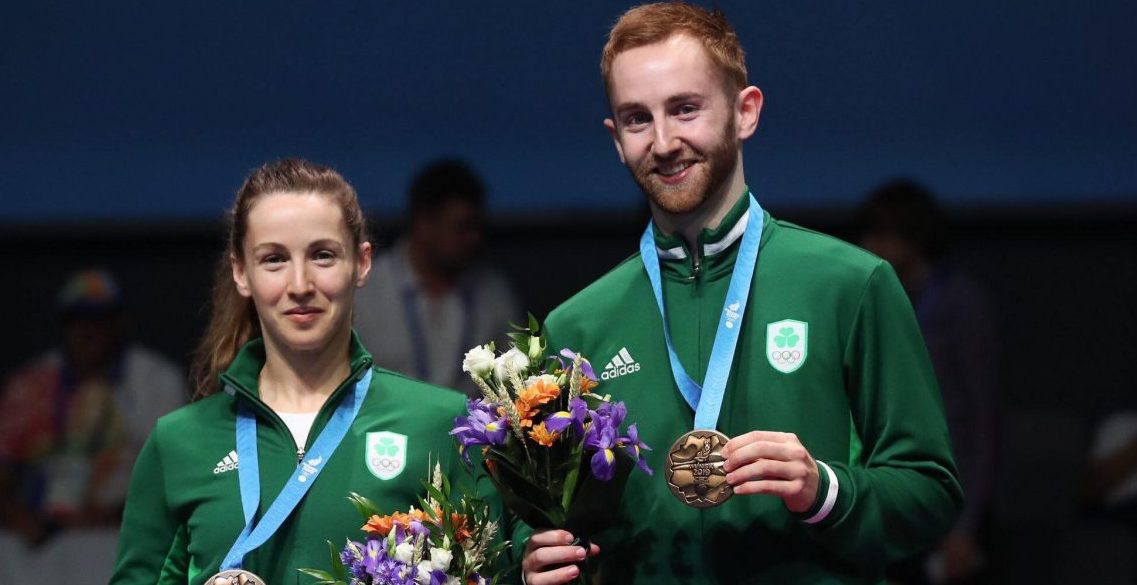 Sam Magee, one of Donegal’s most successful sports stars in recent years, has retired from badminton aged 32.

The Raphoe native won the 2009 European Junior Championships in the boys’ doubles event at Milan, Italy with his partner Sylvain Grosjean of France.

He was also a three time bronze medalists at the European Games, twice in the mixed doubles event with his sister Chloe in 2015 Baku and 2019 Minsk, also in the men’s doubles with his brother Joshua in 2015 also in Baku.

At the European Championships in Denmark in 2017, Sam and Chloe once again teamed up for success as they won bronze. 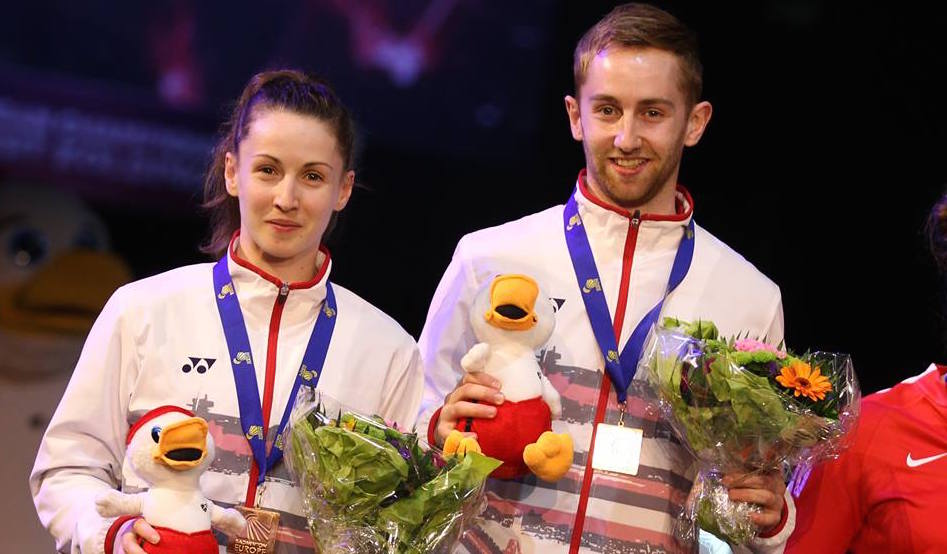 The pair won 8 International tournaments, as well as both the Irish Open and the Spanish Open.

Magee posted on his social media today: “Been debating this decision over for some time now but after 15 years of professional sport the time has come to hang up the racket.

“Grateful for all the life lessons, highs and many lows that comes with a career in Sports. I was blessed with some of the best coaches and support staff throughout my career who shaped me as the athlete and person I am today.

“To Badminton Ireland, Yonex, Irish Sports Institute, Sport Ireland, Olympic Council of Ireland and Donegal County Council, their support has been unwavering from day one, and continued support throughout my whole career, I am forever in their debt.

“European Junior Champion and achieving Ireland’s first major medals, winning the German Bundesliga with some amazing teammates in TVR Refrath will go down as the on court highlights.

“Proud to have contributed to creating a centre at home in Dublin to ensure the next generation of Irish Badminton stars has the possibilities to follow their dreams in Badminton, for many years to come. 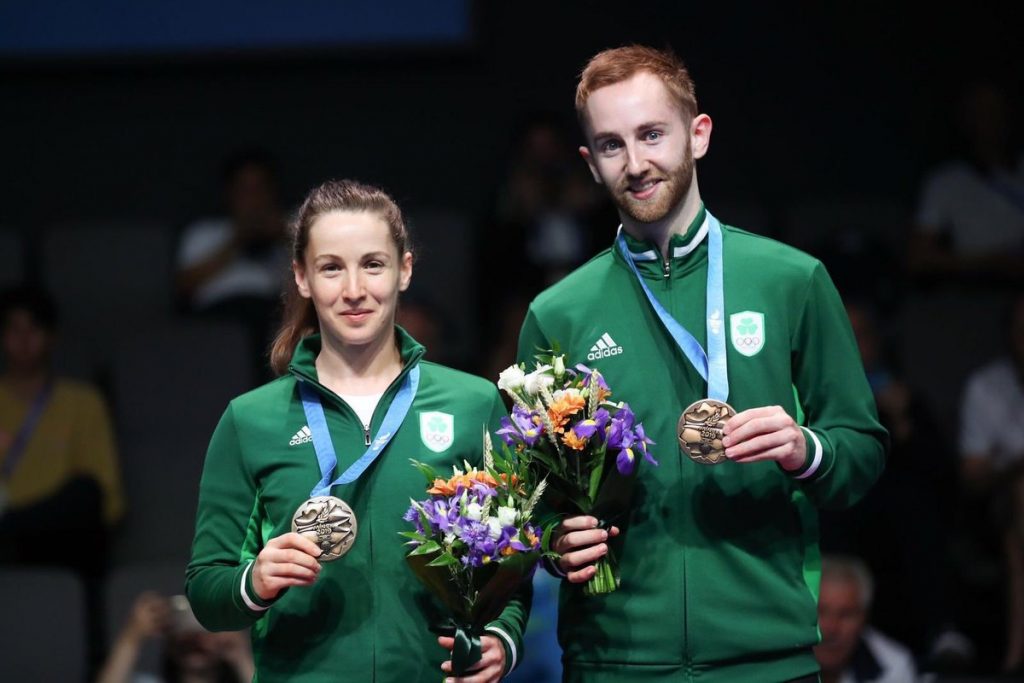 “It takes two to tango so thanks to all my doubles partners for putting up with me, especially Chloe, never did we think starting out in Raphoe we would have a professional career, never mind being on European Podiums and being ranked 21st in the world.

“Lastly my family, friends and followers, massive thanks for all the support and kind messages over the years. Excited for the next chapter, and giving back to Badminton in a coaching capacity. Grateful.”