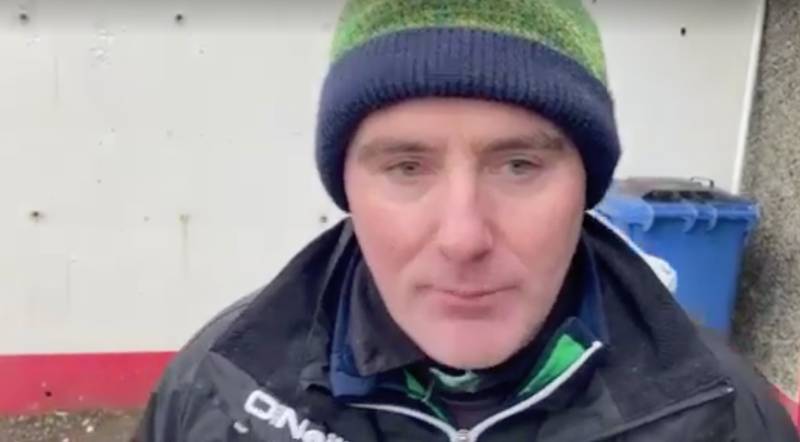 Donegal manager Gary Duffy spoke after his Donegal under-20 side won comfortably against Derry by 3-14 to 0-06 in Celtic Park.

The manager was impressed with his team, who were missing players due to injury and illness, as they were 6 points up at half-time before Bobby McGettigan scored two goals and one from Ryan McShane seen his side win easy.

He was however under no illusions that Derry were missing some important players but is glad to see the return of competitive action.

Duffy said: “It’s a welcome boost to get back to these development leagues.”

He added: “At the end of the day the next step for these lads is senior level so the more football we get and the more game time, the more situations we put them in the better it’ll be for them in the long run.”

Donegal play Roscommon in the second group game next week.