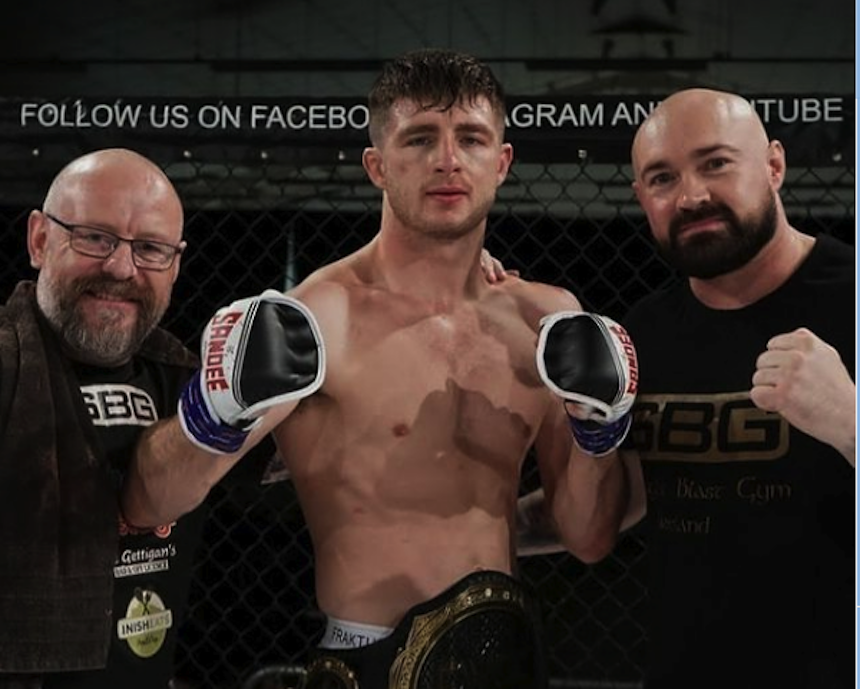 Jordan Furey won silver at the weekend in the IMMAA Nationals at the SBG HQ in Dublin.

The Letterkenny man was defeated in the final by Colin Meagher of SBG Clonmel via decision.

Furey was guaranteed a medal after making the final by defeating Liam McGeogh via ground and pound in the semi-finals.

The final was to decide who would win a chance to compete at the European Championships to represent Ireland.

The Clan Wards super-lightweight champion fell to his first defeat, with his record now 6-1 after the fight with Meagher.