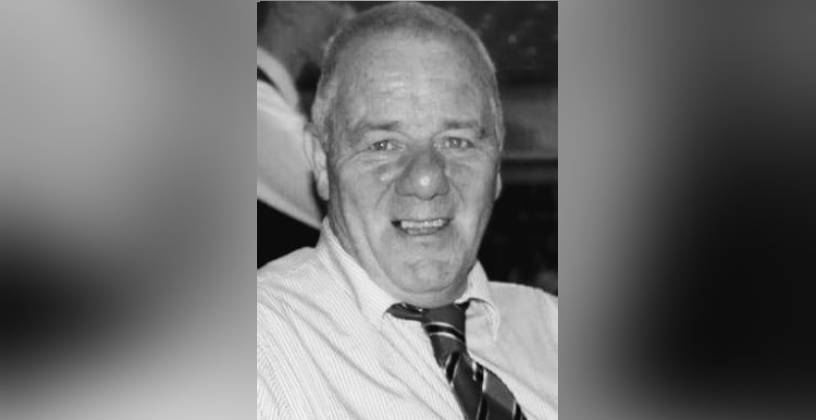 Tributes have been pouring in after the death of hockey lover and scout James Wray.

James, of Slievebuck, Raphoe, passed away at Donegal Hospice earlier.

A well respected long time member of the Raphoe Scout Group, James lit a light in the young people of the town.

He was set to be the first Raphoe person to take on the role of Ulster Hockey President in the not too distant future.

Also a member of the scouts, Raphoe Scout Group posted a tribute to their former group leader: