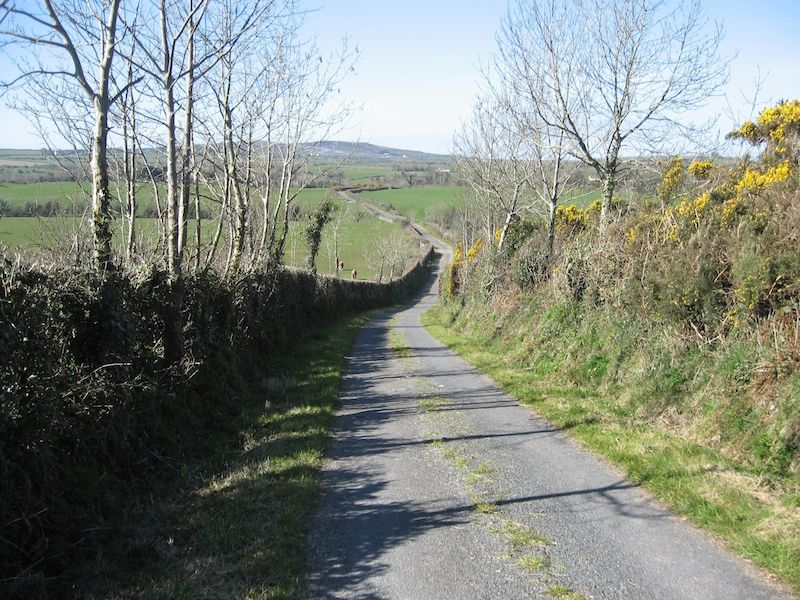 Donegal landowners warned not to cut hedges after February 28th

Landowners across Donegal are being reminded that hedge-cutting season comes to an end on Monday, February 28.

Hedgerows play an important role in providing food and shelter for wildlife and contribute to the landscape character of County Donegal.

From the end of February until the end of August, hedge-cutting is not permitted under the Wildlife Acts which recognise the importance of conserving hedgerows and other vegetation for breeding birds, other animals and plants.

He added “Donegal County Council recognises the importance of maintaining hedgerows as part of wise conservation of our natural heritage, good farming practice and protecting County Donegal’s natural and picturesque beauty. The maintenance of our hedgerows supports our collective efforts to reduce biodiversity loss and protect our natural heritage.”

Hedgerows cover approximately 1.5% of the land area of Ireland and, based on a survey commissioned under the County Heritage Plan, there are 10,408 kilometres of hedgerows in County Donegal.

Common hedgerow species in County Donegal include ash, hawthorn, blackthorn, beech, eared willow, rusty willow, gorse, cotoneaster, fuchsia and privet. The survey found that 7% of hedgerows are either remnant or derelict with a further 40% of hedgerows losing structure meaning that they are not in a favourable condition for fulfilling their role in providing wildlife habitats and stock–proof barriers.

Reports of unauthorised hedge-cutting should be made to the National Parks & Wildlife Service or the Gardaí who have statutory powers to enforce the Wildlife Acts.