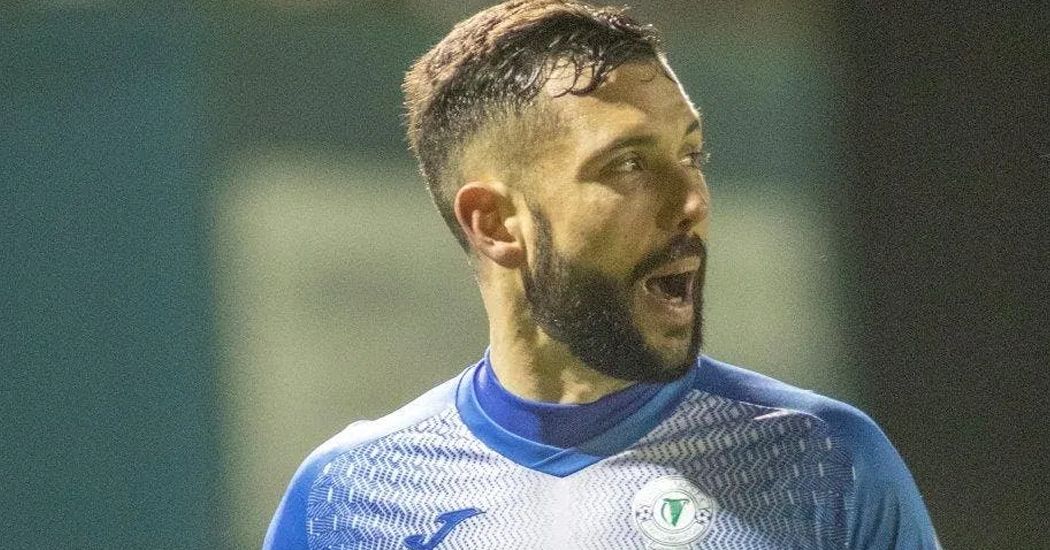 Finn Harps hope to get their delayed season off to a positive start when they face UCD at the UCD Bowl tonight.

Harps will be eager to get their season up and running after last week’s clash with Drogheda United was postponed due to inclement weather.

The students are looking to bounce back having suffered a 3-0 defeat at the hands of defending champions Shamrock Rovers on the opening day.

Harps boss Ollie Horgan said “We’d love to have got up and running last weekend but no one could foresee the storm or the weather it brought with it and so we’ll move on now to two games in the space of a weekend, both away from home.

“UCD are a proper side and have a lot of connections with ourselves, both on the pitch and in the dugout. They’re a young side but have an abundance of quality in the likes of Kerrigan and Colm Whelan, as well as players like Sam Todd who not only bring great ability but played 60 or 70 games for us in his time here and so he has that experience too. We’ve always struggled in Belfield over the years and I don’t see Friday night being any different.”