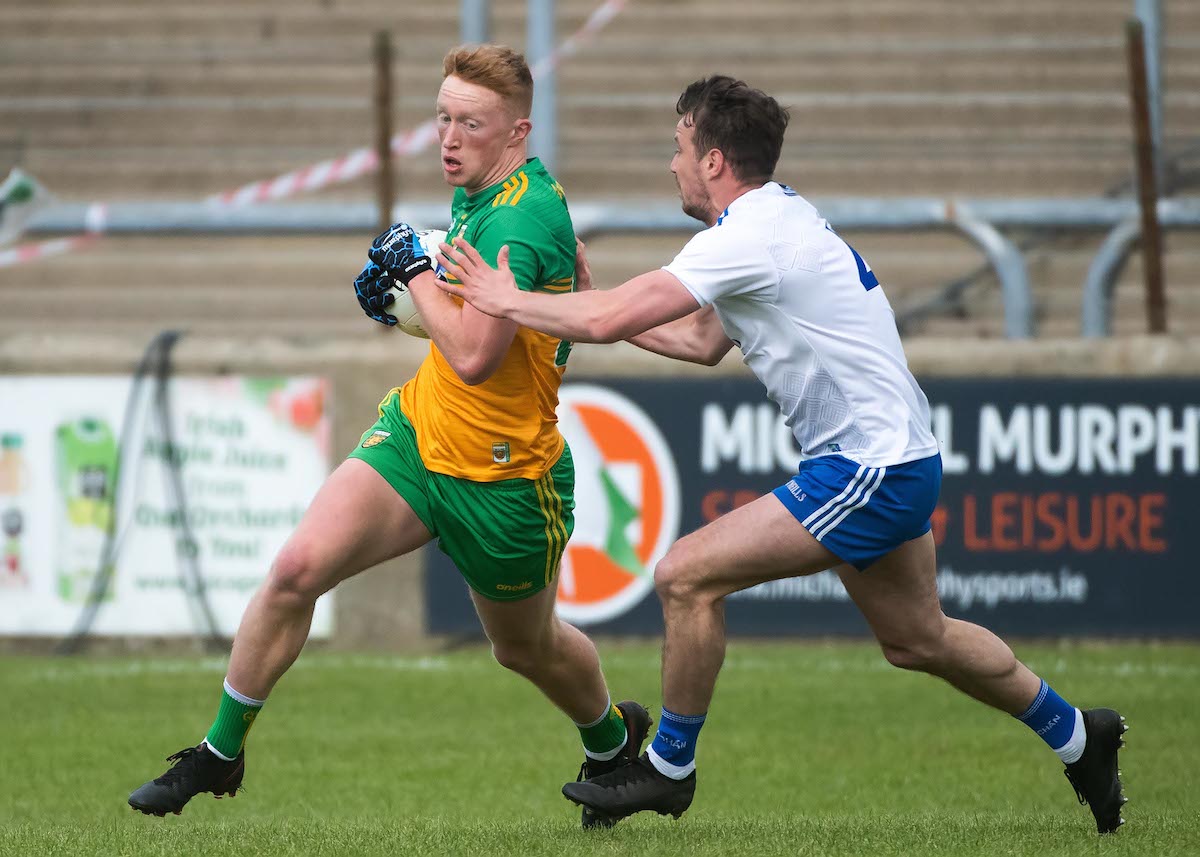 Declan Bonner has named his Donegal side that will face Tyrone in tonight’s Allianz League Division 1 clash at MacCumhaill Park.

Stephen McMenamin makes a return to the starting XV after a long spell out, with Paul Brennan coming out from the side that lost to Kerry in Killarney. Niall O’Donnell replaces Rory O’Donnell as the only other change