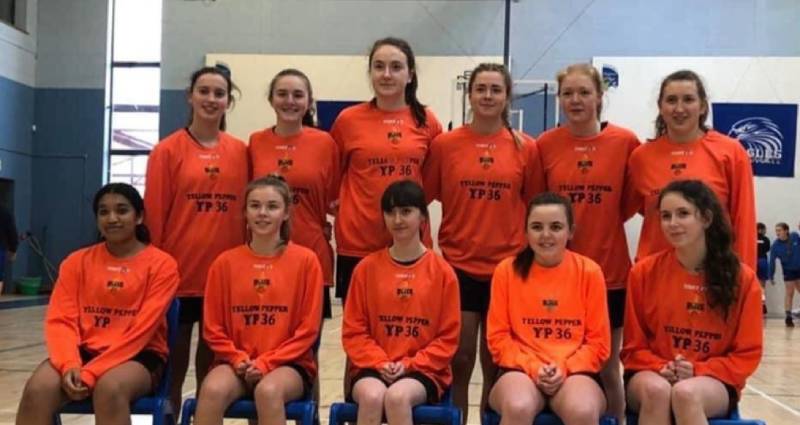 Blaze basketball under-18 girls lost out to the Waterford Wildcats in the quarter-finals of the u18’s Women’s National Cup yesterday.

The Letterkenny side, under the guidance of coaches Andy McGeever, Ian McGeever and Teresa Kealy, travelled to Mercy Secondary School in Waterford but they fell short as they were defeated by 81-40 against a quality Waterford side.

The Blaze girls played in a qualifying tournament on Saturday 5th and Sunday 6th February in Cavan from which they qualified out of to reach the All-Ireland quarter-final.

Despite their great performance to make it to the last 8, they fell short against a very good team whose top scorers were Sarah Hickey with 27 points and Caitlin Gloeckner with 21.