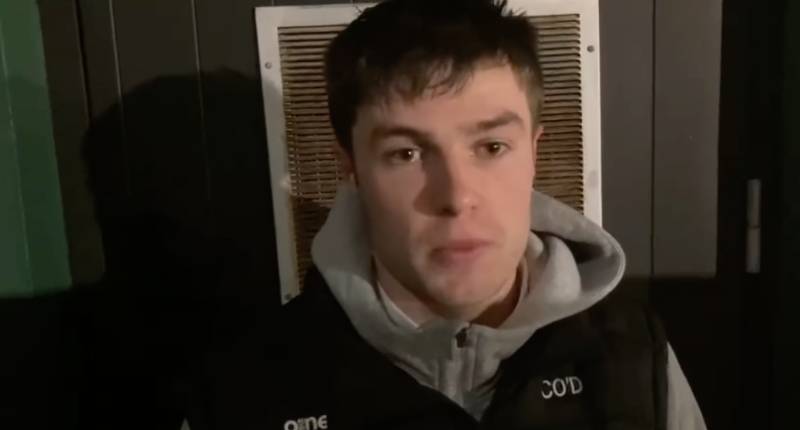 Conor O’Donnell named in GAA.ie Team of the Week

Conor O’Donnell has been named in this week’s GAA.ie Football Team of the Week for his performance against Tyrone.

The Carndonagh man was voted Man of the Match after he scored 1-3 against the All-Ireland champions on Saturday night at MacCumhaill Park.

Donegal were trailing by 4 points when O’Donnell, Peadar Mogan and Patrick McBrearty all combined and O’Donnell finished off the brilliant move to give Donegal hope.

O’Donnell then scored three second half points against the breeze as Donegal would see themselves a point ahead with minutes to go.

Donegal face Monaghan at MacCumhaill Park on Saturday 13th March in their next league game. 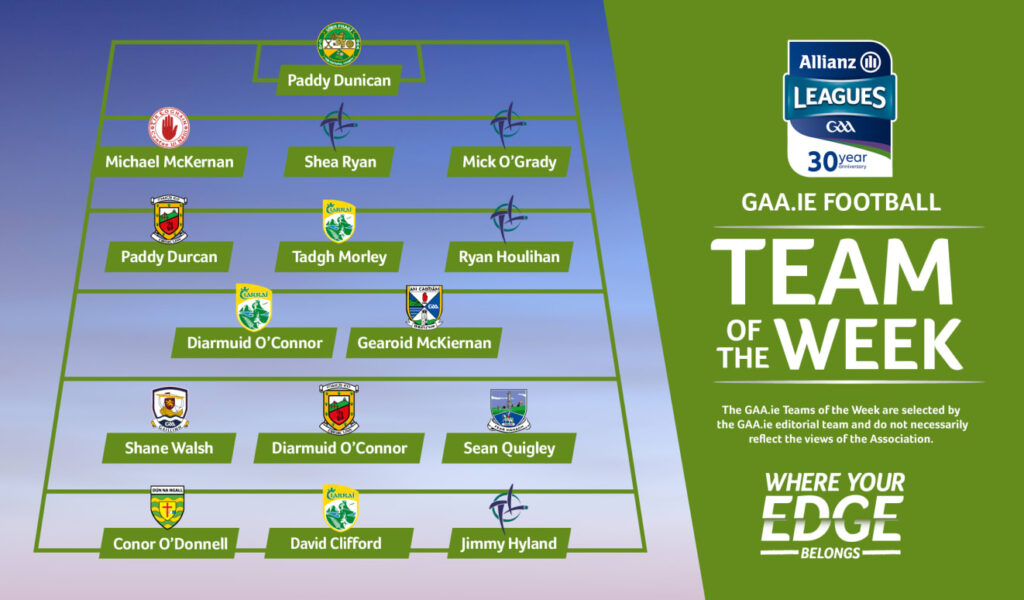