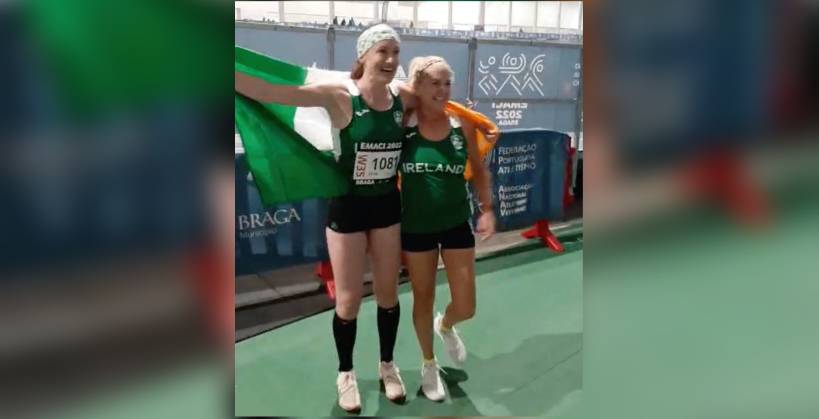 Recap: All Donegal medalists as McDevitt rounds off European Masters with gold

Kathryn McDevitt rounded off an incredible week for Donegal Masters athletes with gold in the W40 4x200m relay at the European Masters Athletics Championships in Braga.

McDevitt ran the second leg, taking the baton from April Dillon before passing to Annette Quaid, Sinead O’Regan rounded off the winning quartet.

This adds to the silver medal won by Caitriona Devine in the W45 1500m and the bronze and team bronze from Sinead McConnell in the W50 5k walk. 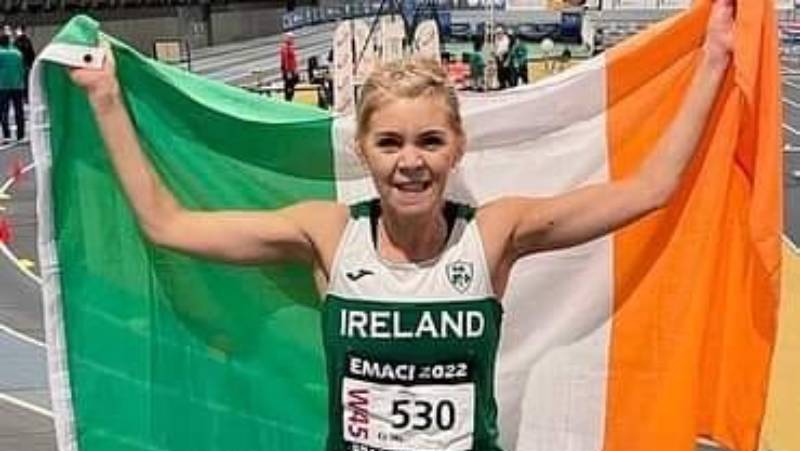 McConnell also won bronze in the 3km walk earlier in the week.

Much like in the 5km walk, McConnell was only beaten by French duo Boban Valérie and Violaine Bray.

On the same day, Ciara Kearns became European Champion in the long jump after her first jump of 5.39m was unrivalled, with Magdolna Kresz coming closest at 5.17m. 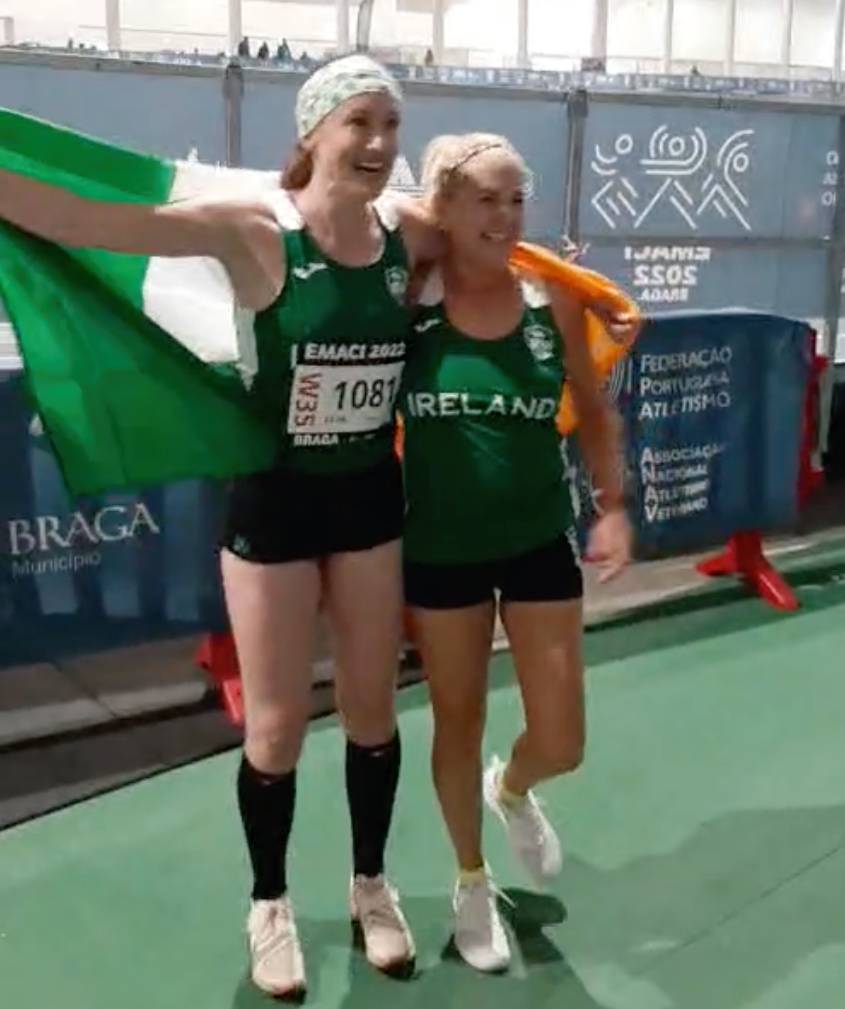 Noreen Bonner was the first Donegal medalist of the championships as she finished in 31.15 in the 8km cross country race to take silver in the W65 category. 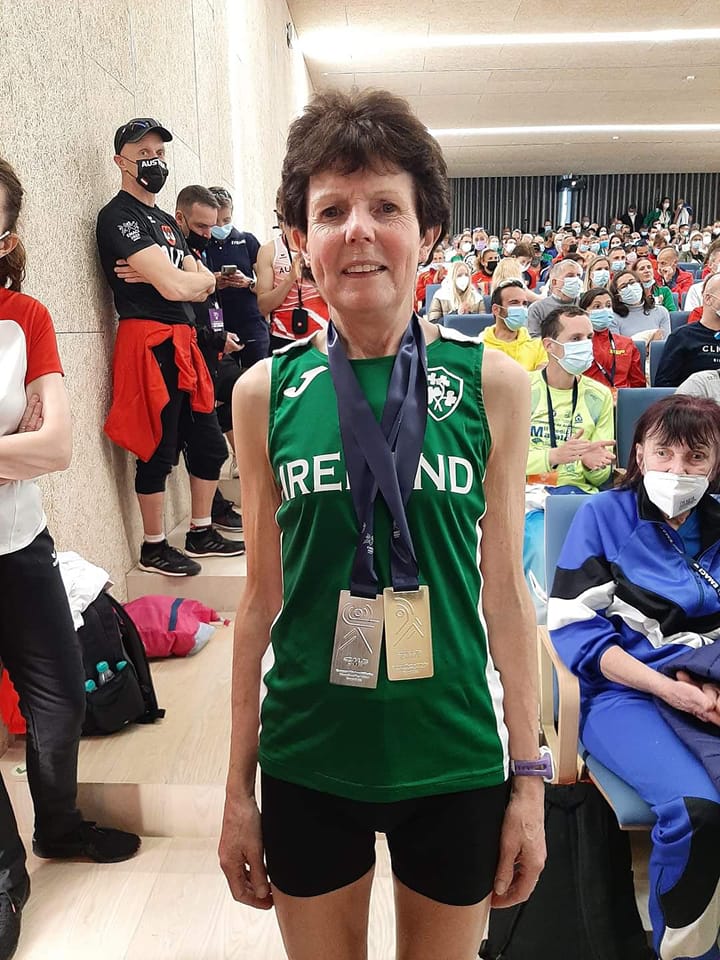