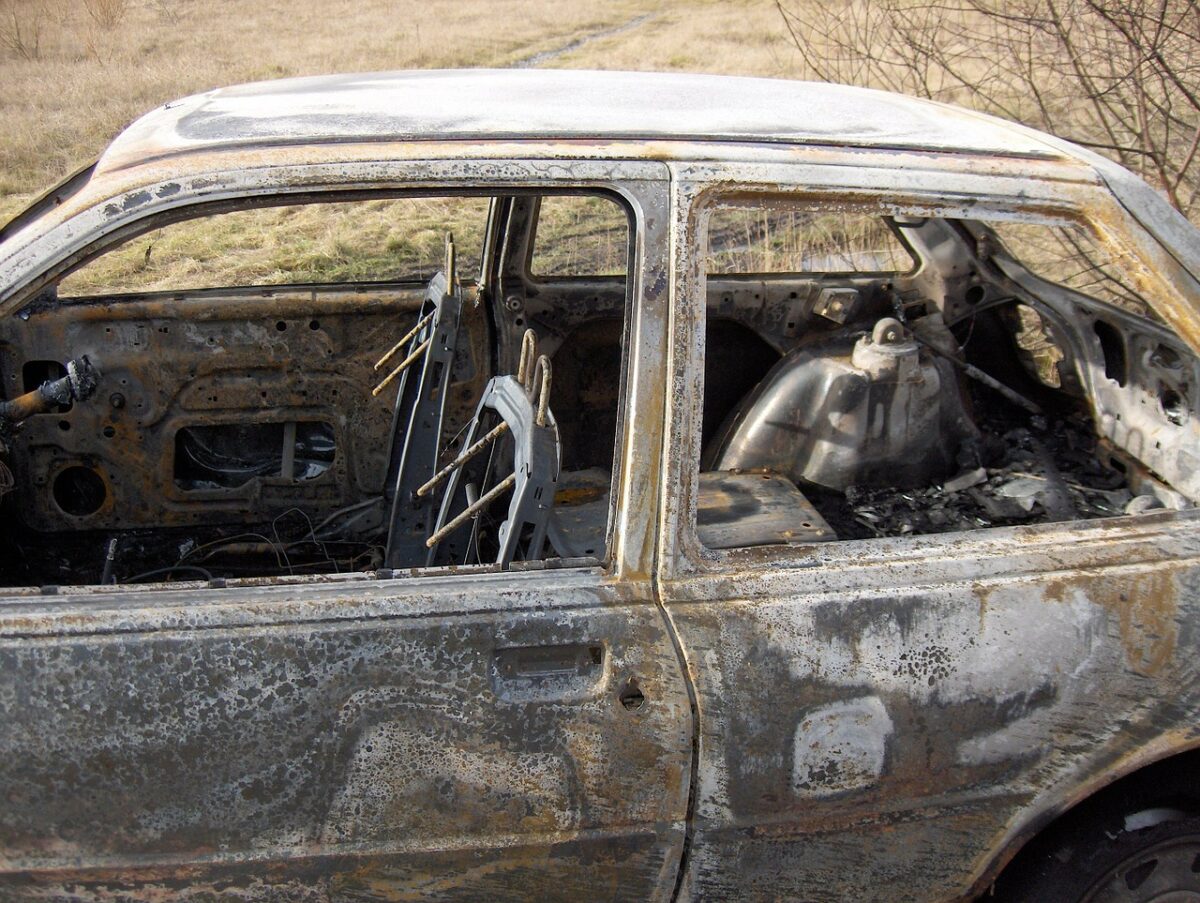 Gardaí investigating the theft of cars in Donegal have a gang “in their sights”, Chief Superintendent Terry McGinn has said.

A recent spate of car thefts in the county has been linked to a gang who are seeking cars to be broken down into parts.

“There is a gang operating coming in from eastern Europe, it’s in our sights,” Chief Supt Mc Ginn told the Joint Policing Committee on Friday.

“We notice a particular type of car being stolen at the moment. The price of metal and car parts is going up, we find the cars are stolen and broken down and parts are taken off them.”

Cllr Michael McBride raised the issue at yesterday’s meeting to seek information on recent thefts in the Letterkenny area.

He said that a jeep was stolen from a business in Letterkenny and burnt out, with three further vehicles stolen last weekend and another burnt out in Churchill.

Cllr McBride said: “If you can believe what you are hearing on the street is they are being stolen to be sent to chop shops.

“It’s something we need to keep an eye on and crack down on and see where are these people coming from and what are they doing to dispose of the vehicles that they are stealing. It’s something that can probably lead on to more serious violence when they are in the middle of lifting cars and breaking into houses.”