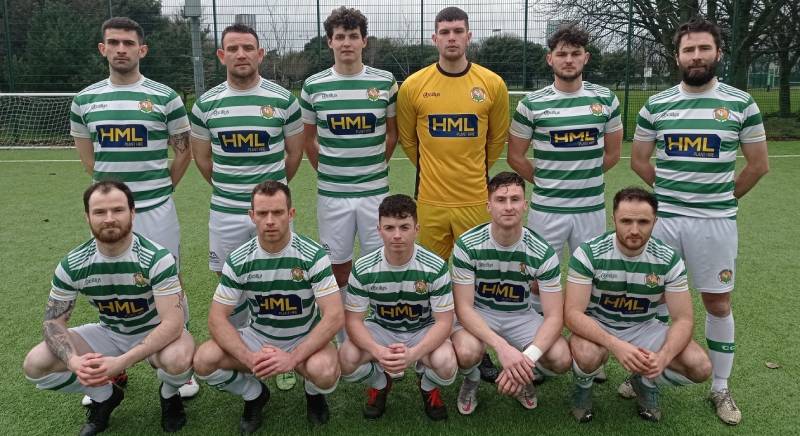 Cockhill and Bonagee to clash in Ulster Intermediate Cup semi-final

Bonagee United and Cockhill Celtic have been drawn against each other in the North West of Ulster Intermediate Cup semi finals.

The other semi-final tie will see Maiden City from Derry travel to Monaghan United.

The draw was done this evening and the two Donegal sides will do battle on the 26th of March.

Beforehand however, both teams are in action in the USL League Cup semi-final.

The two teams were kept apart in this draw as Cockhill Celtic were drawn against Monaghan United, while Bonagee were awarded another home tie as they host Derry City Reserves.

Games to be played on March 26.