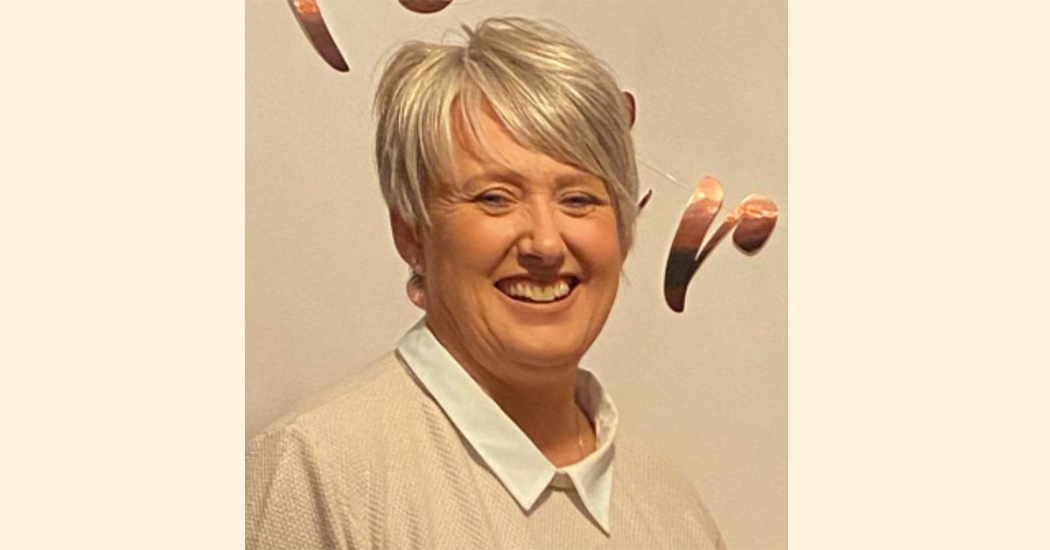 Funeral for Raphoe crash victim to be held in Letterkenny

Ms Hepburn lost her life in a tragic collision while walking in Raphoe town on Wednesday afternoon.

She suffered serious injuries when she was struck by a vehicle that had lost control in a crash near Guesthouse End Road. She passed away in hospital on Monday, 7th March.

“Theresa’s remains will repose at her late residence from 5pm-10pm both today, Wednesday and tomorrow, Thursday. Funeral from there on Friday morning for requiem Mass at 11am in St. Eunan’s Cathedral, Letterkenny, followed by burial in New Leck Cemetery. Funeral Mass can be viewed on the church webcam https://www.churchservices.tv/letterkenny

“Family flowers only, donations, in lieu, to The Donegal Hospice care of any family member.”

A full Garda investigation into the cause of the two-vehicle crash is being carried out. At approximately 2.30pm on Wednesday afternoon, 2nd March, two vehicles collided on Guesthouse End Road in Raphoe. As a result of this collision, one vehicle lost control and collided with a pedestrian.

Officers are appealing to any witnesses to come forward and/or to any motorists with dashcam footage.

A garda spokesperson said: “Gardaí are appealing to any person who may have witnessed this collision to contact them. Any person who was on Guesthouse End Road on the afternoon of Wednesday 2nd March at around 2.30pm is asked to contact investigating Gardaí.

“Similarly, any road users who were travelling in the area and who may have camera (including dash cam) footage, is asked to make this available to Gardaí.

“Anyone with any information in relation to this incident should contact Letterkenny Garda Station on 074 916 7100, the Garda Confidential Line on 1800 666 111 or any Garda station.”

Funeral for Raphoe crash victim to be held in Letterkenny was last modified: March 9th, 2022 by Rachel McLaughlin
Facebook0Tweet0LinkedIn0Print0