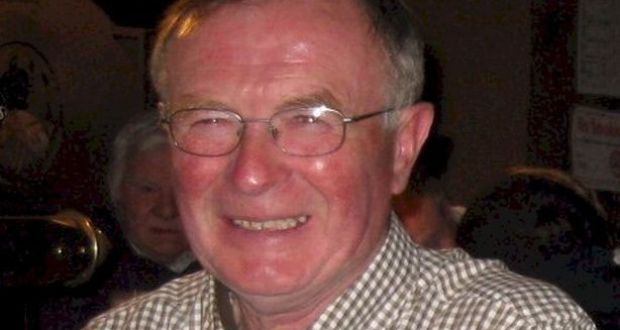 Three men have appeared before a special sitting of Sligo District Court charged with aggravated burglary at the home of west Sligo farmer Tom Niland.

Mr Niland, aged 73, was brutally attacked during a burglary at his home in January, leaving him with serious injuries. He remains in hospital two months on from the incident.

There were no applications for bail on behalf of the men. Judge Sandra Murphy remanded all three men in custody to appear again at Sligo District Court next Wednesday, March 16.