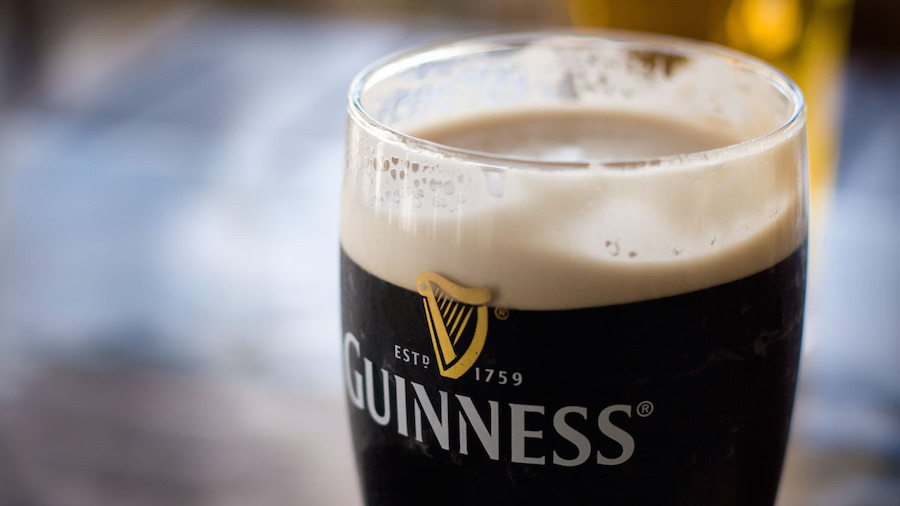 If January was a dry month for drinkers across Donegal, they certainly let their hair down and the pints flow in February.

We may be coming out of a pandemic and facing economic uncertainty but February was certainly a busy month in cars across the county.

Data on transactions released by AIB shows Donegal consumers recorded the biggest increase in pub spending during the month of February, up 60% on January.

The leading banking organisation has released a range of figures for across the board for the month of February.

Grocery spending increased during the month (+8%), despite the amount of transactions falling which may be a sign of inflation starting to impact consumers’ pockets.

Overall, spending during the month was up 7% with contactless and digital wallet payments up 11% and 14% respectively showing signs of people returning to in-store spending rather than shopping online.

Consumer spending in pubs during the month of February rose 49% as the hospitality sector returned to full capacity following two years of restrictions.

On average, consumers spent €1.6 million a day in pubs through the month with those in Dublin spending €500,000 a day in pubs, more than in any other county.

Donegal consumers recorded the biggest increase in pub spending during the month, up 60% on January, followed by those from Mayo (57%) and Sligo (57%).

Meanwhile, those between the ages of 25 and 34 recorded the biggest spending increase nationally when broken out by age as people started to socialise again.

The data was compiled from over one million card transactions carried out by Irish consumers during February 2022 and has been anonymised and aggregated. All comparisons are based on February versus January unless otherwise stated.

Data provided by AIB features one of the most comprehensive and accurate data sets on consumer spending in Ireland. Based on this data, AIB can reveal that:

Overall, spending during the month was up 7% with contactless and digital wallet payments up 11% and 14% respectively. On average, total consumers spending on a daily basis was €78 million a day throughout the month of February.

Restaurant and hotel spending was also up 18% and 29% respectively, while consumer spending on goods such as homewares, (+4%) groceries (+8%) and hardware (+3%) was also up.

Grocery spending increased during the month (+8), despite the amount of transactions falling which may be a sign of inflation starting to impact consumers’ pockets.

E-Commerce spending declined during the month of February, down 1% on January which may mean people are returning to stores rather than shopping online.

Speaking about the February Spend Trend, Head of SME Banking at AIB, John Brennan said ”After the full lifting of restrictions consumer spending in February across the hospitality sector and in general was up as people returned to socialising again.

“However, we are noticing the impact inflation is starting to have on consumers as they spend more on certain items such as groceries, despite transacting less.

“Given the geopolitical situation at the moment following the invasion of Ukraine, it’s expected that rising prices will be a continued feature of the economic landscape over the coming months for consumers.”