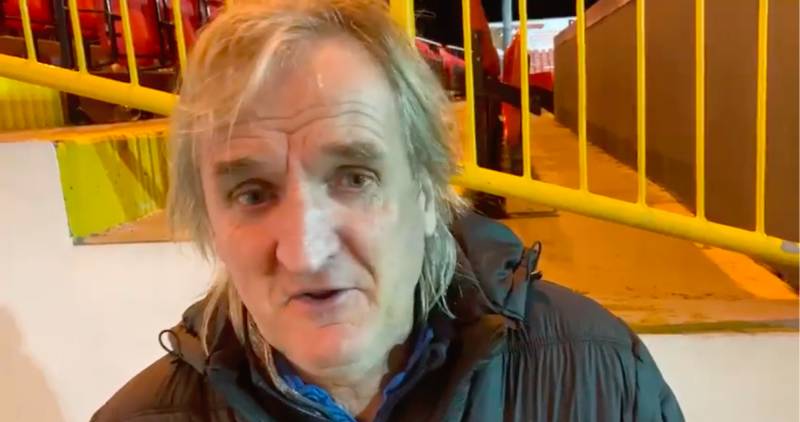 Watch: ‘Players need to realise the battle we’re in’ – Horgan

Ollie Horgan says ‘there’s no point in making excuses’ after his side lost 3-1 to Sligo Rovers at the Showgrounds.

A spectacular Aidan Keena hat-trick was the difference as Luke Rudden netted a late consolation.

Horgan said: “The defending, in particularly for the first and last goal was hugely disappointing.”

Harps sit on 2 points after 5 games, with only UCD having picked up the same points as the Students.

The Harps manager added: “The players need to realise that it’s a serious battle that we’re in and to me we probably didn’t battle hard enough as a whole group.”