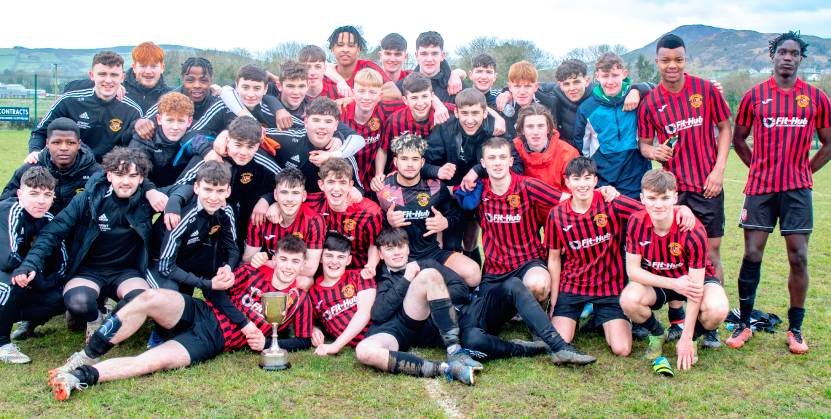 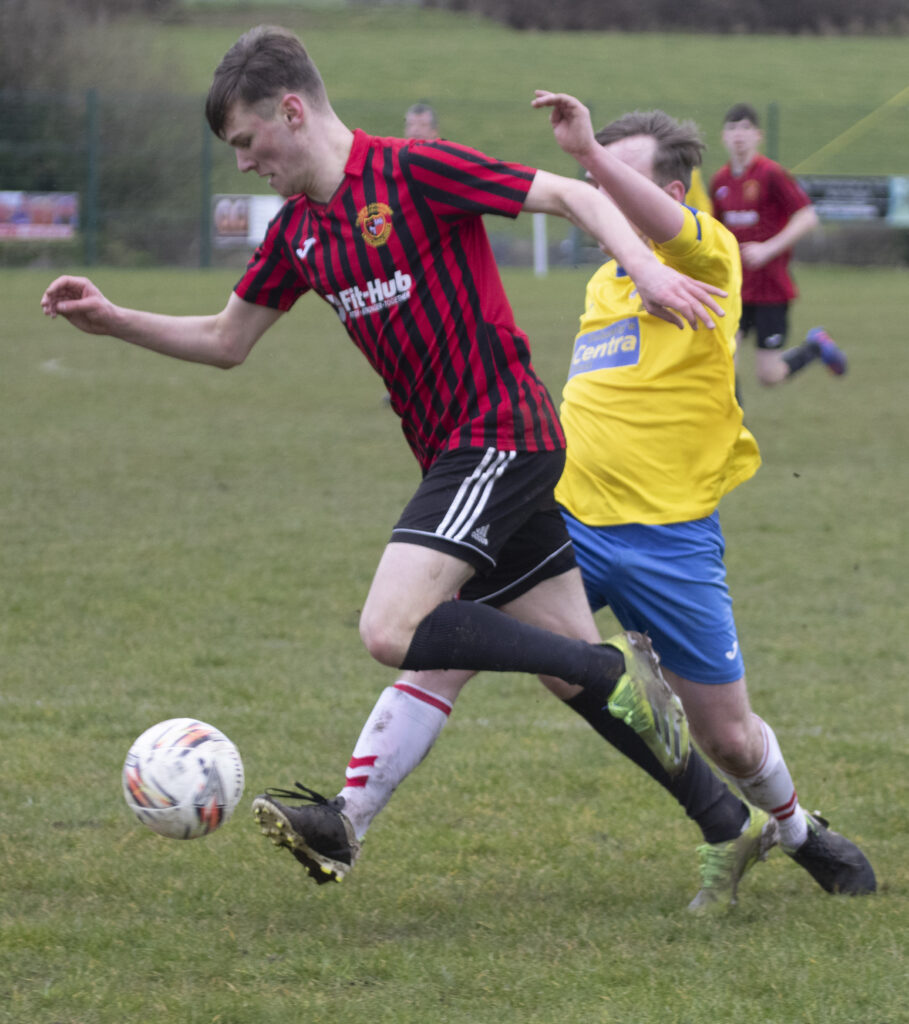 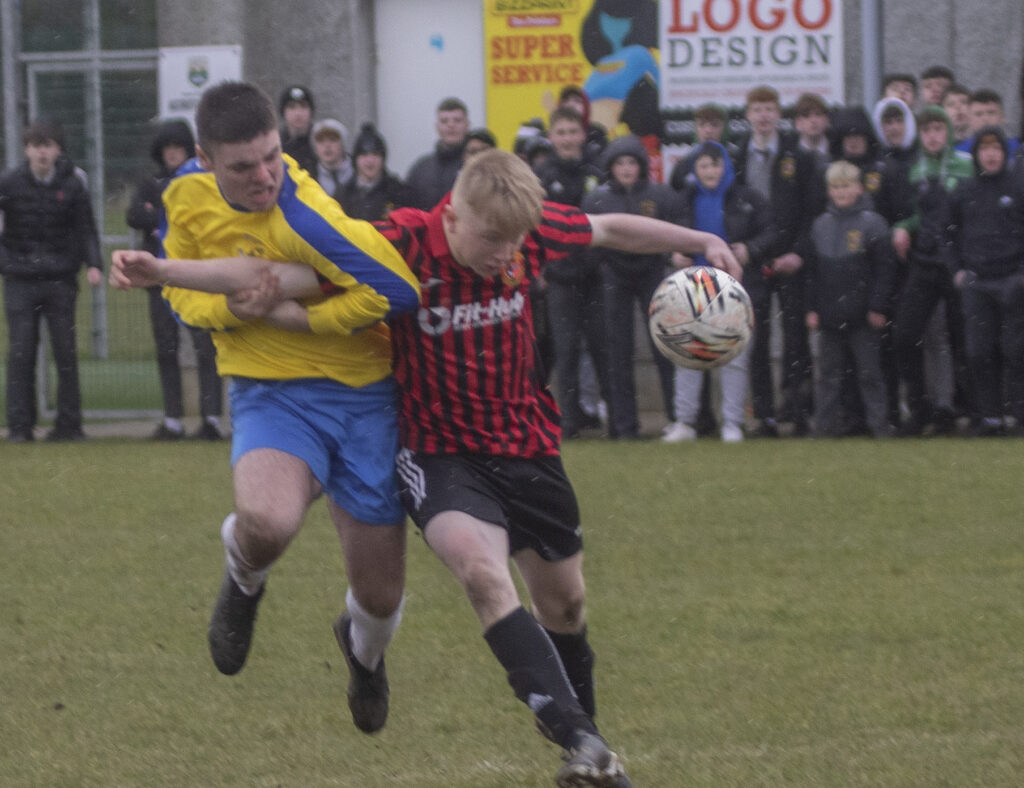 St. Eunan’s will play their National Senior Cup semi-final next Tuesday where they will face Presentation College from Athenry, Co Galway. 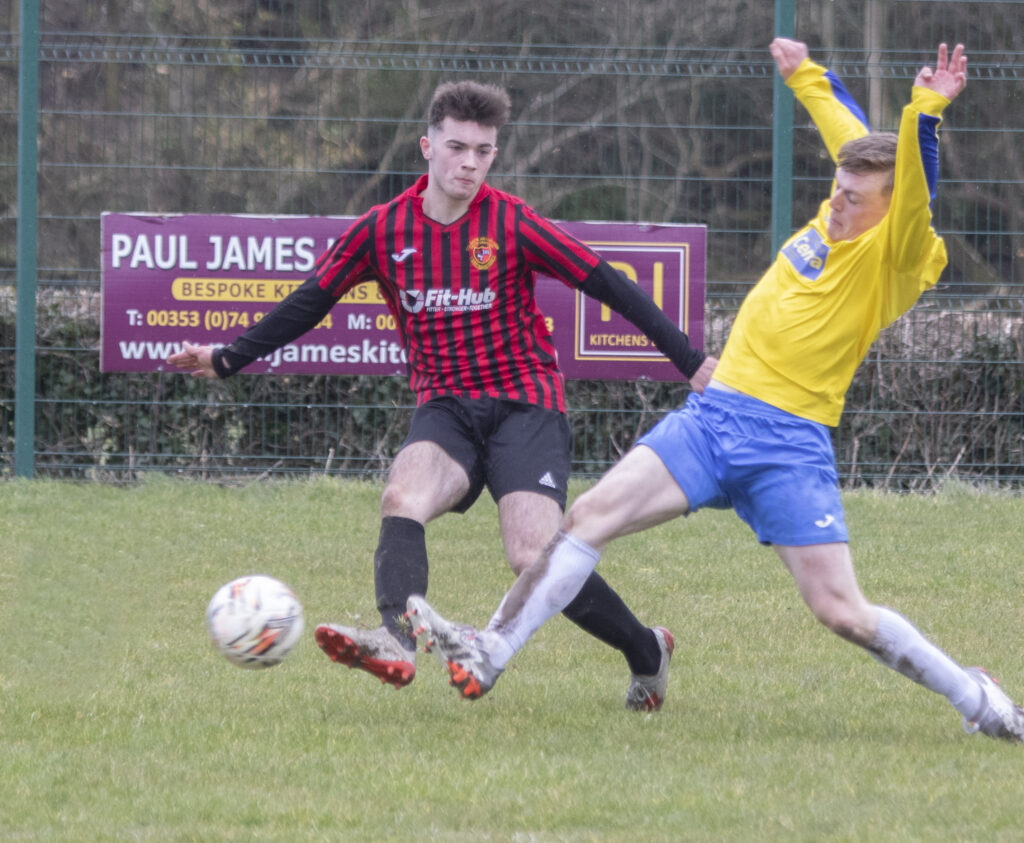