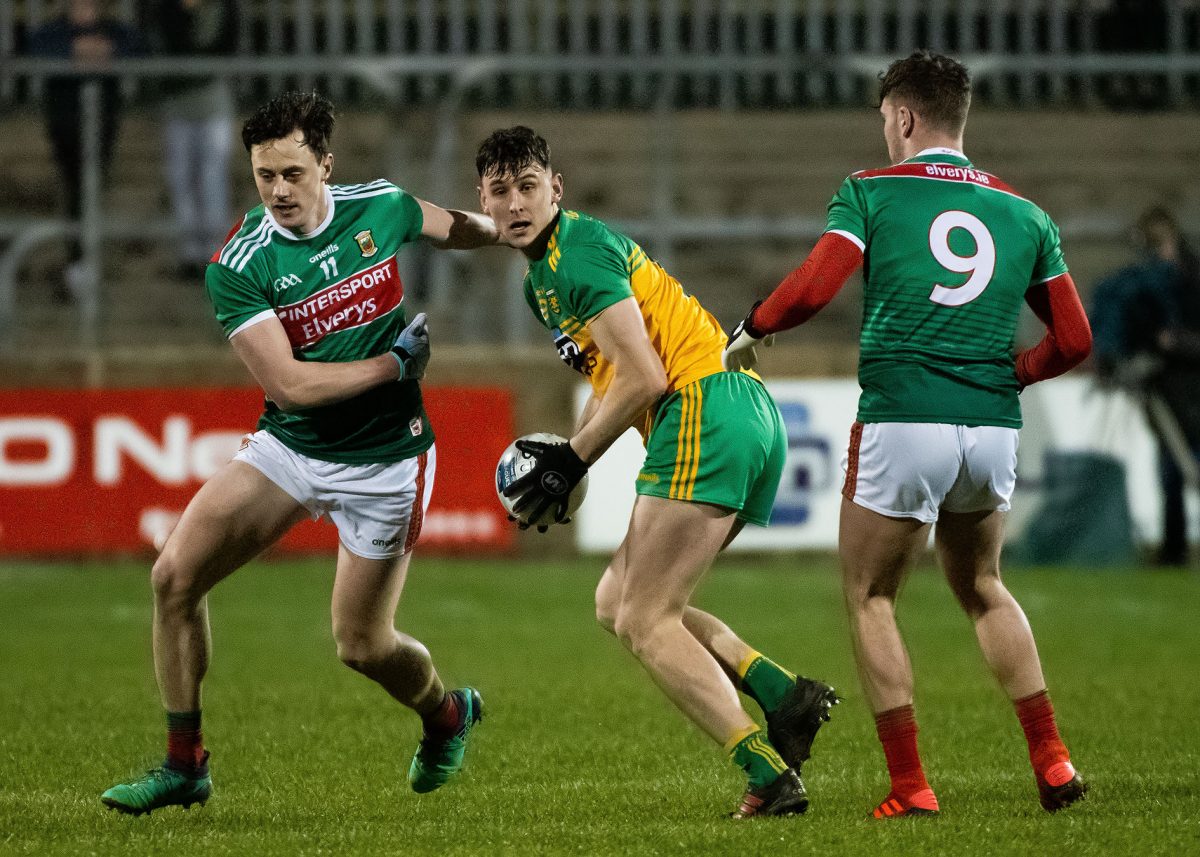 Donegal and Armaghs teams have been named as per the programme for the crucial final game of Division 1.

Donegal know a win will keep them safe but face a tough Armagh side who are fighting for league glory.

Michael Langan has made a return to the match day squad as the St. Michael’s man has been out injured an missed the majority of the campaign after being a key player in the opening games, being named in the team of the week in the first two weeks. 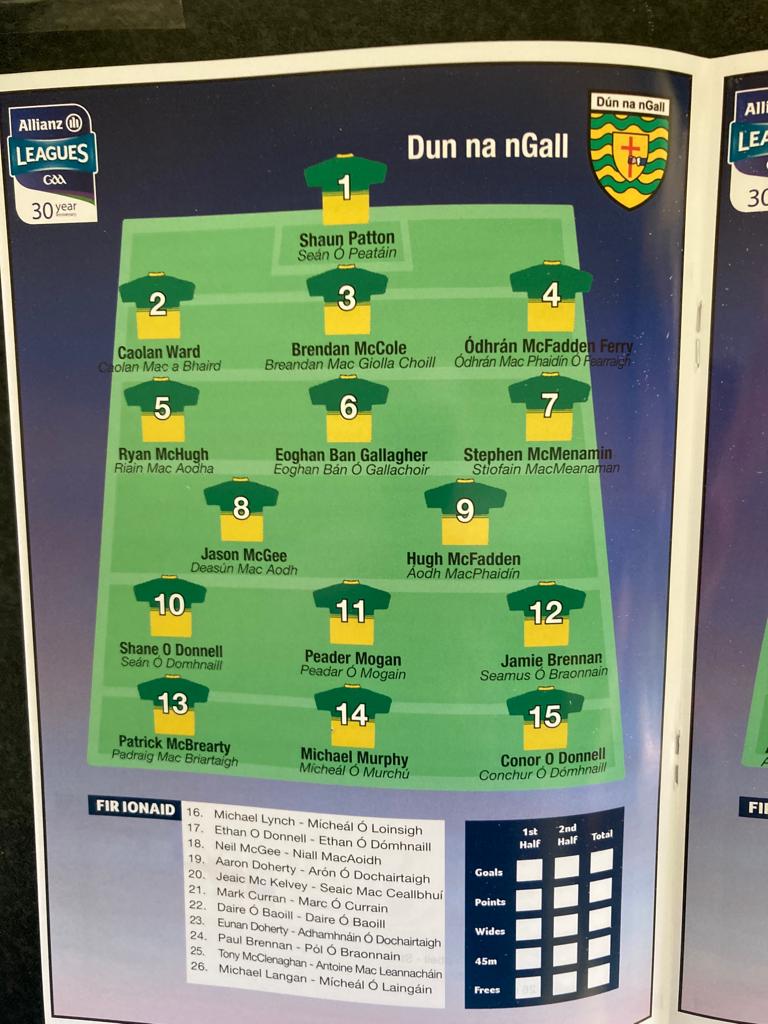 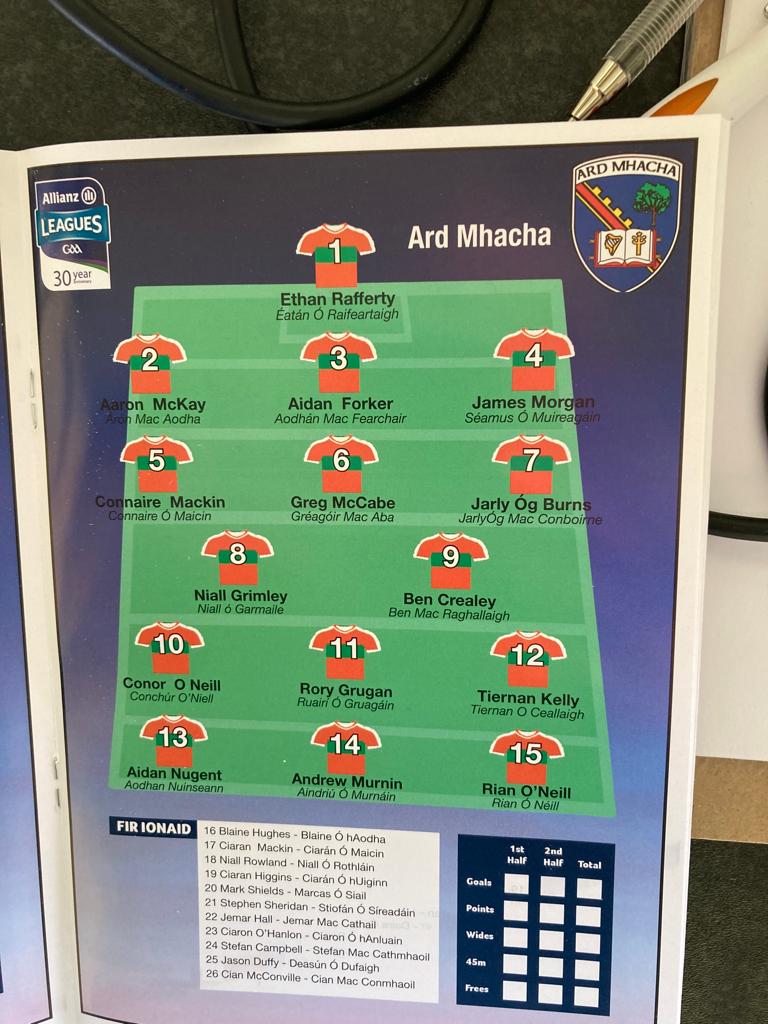