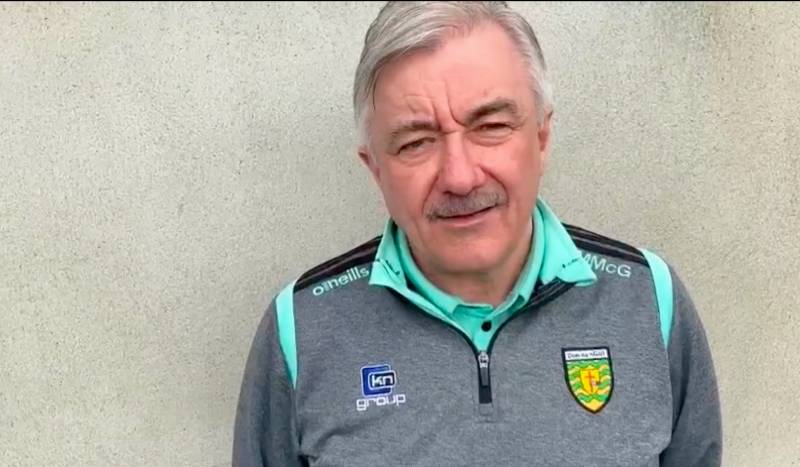 Donegal Chairman Mick McGrath stressed how vital it was for Donegal to stay in Division 1.

Surviving on the final day, Mick believes it was important to do so for player development and to get up to speed playing tough games.

“I don’t think there was any easy games in Division 1 and that’s showing respect to the two teams who were relegated.

After today’s tough battle with Armagh, it’s on to the next game which is also against The Saffrons on the 24th of April, giving Donegal 4 weeks to reflect on their campaign and building to the Championship.

“We can reflect on the league now, yes there were a couple games we should’ve won and there were periods today we can also reflect on.

“The league is over from this evening and the game at MacCumhaill Park will be a very difficult game.”