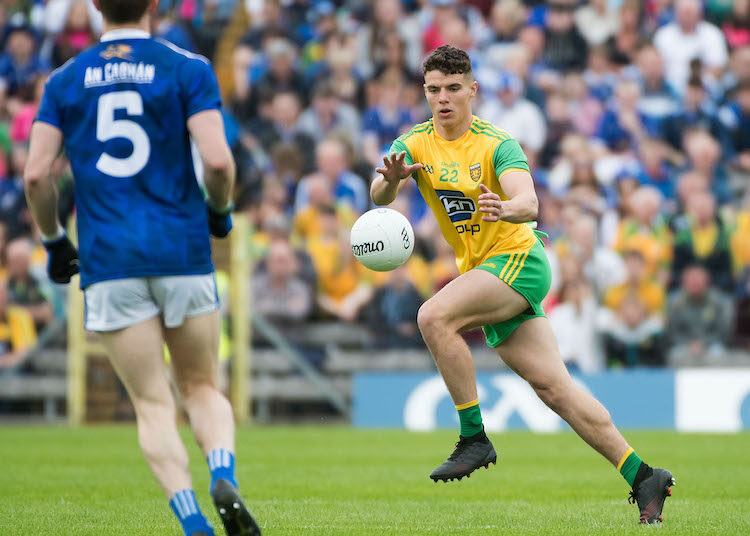 Patrick McBrearty and Odhran McFadden-Ferry were both named in the final GAA.ie Team of the Week for the league campaign.

McBrearty was key to Donegal’s attacks, scoring seven of Donegal’s 14 points as they defeated Armagh 1-14 to 1-13 in O’Donnell Park.

The Kilcar man was prolific with his free taking, scoring four, while he also converted the decisive score in the last minute of the game.

Gaoth Dobhair’s McFadden-Ferry on the other hand had a solid defensive performance which limited Armagh’s chances.

The full team can be seen below: 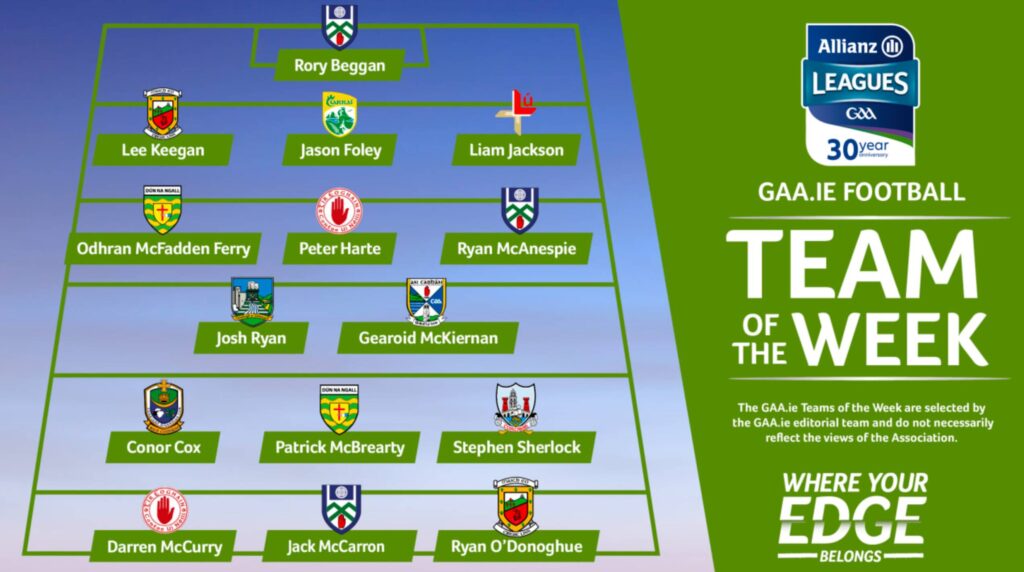