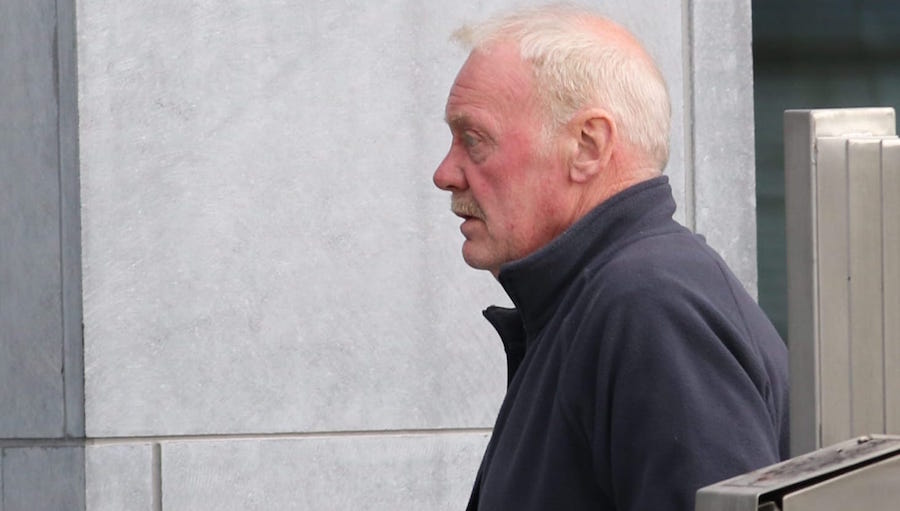 A grandfather has appeared in court charged with attempted robbery at a post office in Co Donegal.

Barry Reddin, a part-time mechanic, is charged with the attempted robbery at the post office in Clonmany.

The post office was targeted during an incident on November 11th, 2020.

The 61-year-old accused appeared at Letterkenny District Court this afternoon.

Detective Garda Conor Mulkern told the court he arrested Reddin and brought him to Buncrana Garda Station where he charged him under Section 4.3 of the Criminal Law Act.

Detective Garda Mulkern said he was objecting to bail because of the seriousness of the case and because the accused lives outside of the jurisdiction.

However, the accused man’s solicitor, Mr Frank Dorrian, said his client lived at Whitehouse Park in Derry which was very close to the border.

He said he has many relations in Inishowen and had no problem signing on at a local Garda Station at any time.

“He is 61 and is a father of four children and grandchildren. He is going nowhere,” said Mr Dorrian.

Garda Sergeant Jim Collins said the Director of Public Prosecutions had agreed for the case to be heard on indictment at the Circuit Court.

Judge Paul Kelly said he was agreeing to bail on the accused man’s own bond as well as an independent surety.

The case was adjourned to June 21st for the service of a book of evidence.