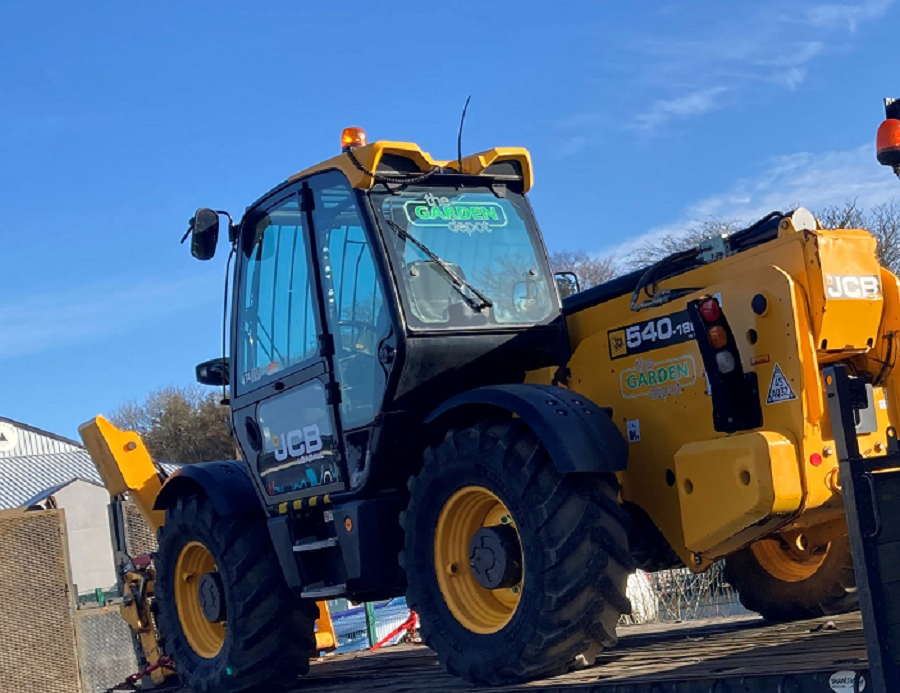 Police investigating the theft of machinery from a Strabane premises have released images of the equipment – a JCB telehandler, a JCB Micro digger and a JCB Micro dumper.

The machinery is believed to have been stolen from a premises on Dock Street Strabane at around 9:30pm on March 16th.

A blue DAF lorry that was also stolen was recovered in Co Donegal last week.

Inspector Ken McDermott said: “We have released photos of the machinery which is of significant value but, unfortunately, have not been located.

“If you know the whereabouts of any of these pieces of machinery or, if you’ve offered similar items for sale in suspicious circumstances, call us on 101.

“I would reiterate our appeal that when this theft was carried out, Strabane town centre was busy with people attending a fun fair. 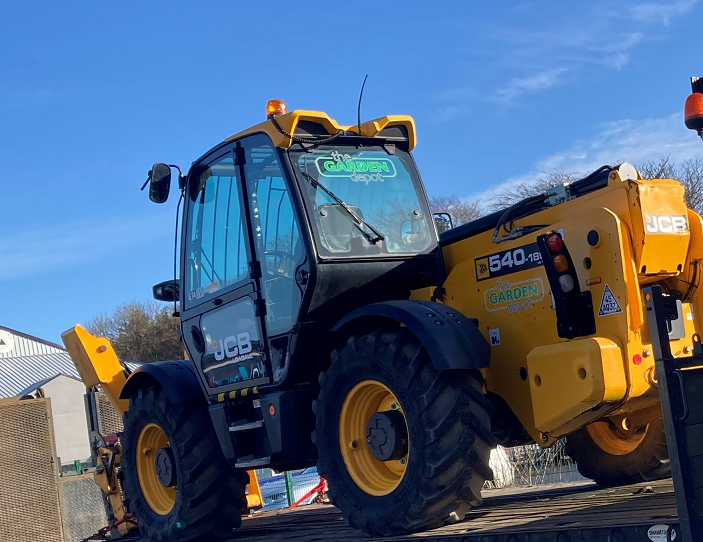 “If you were in the area around this time and noticed anything out of the ordinary, or if you believe you saw the lorry being taken, get in touch with us.

“You can also submit a report online using the non-emergency reporting form via: http://www.psni.police.uk/makeareport/ 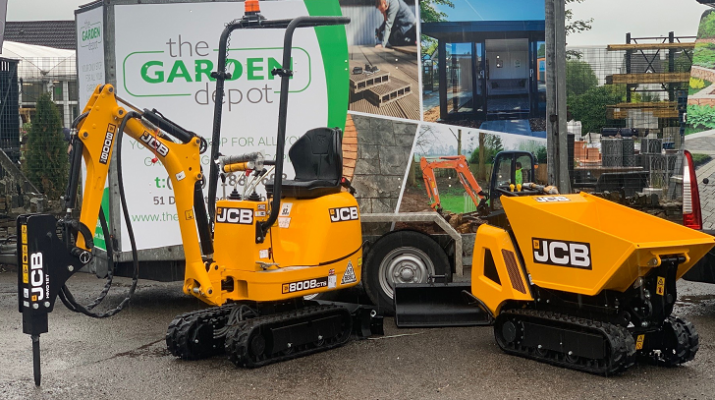