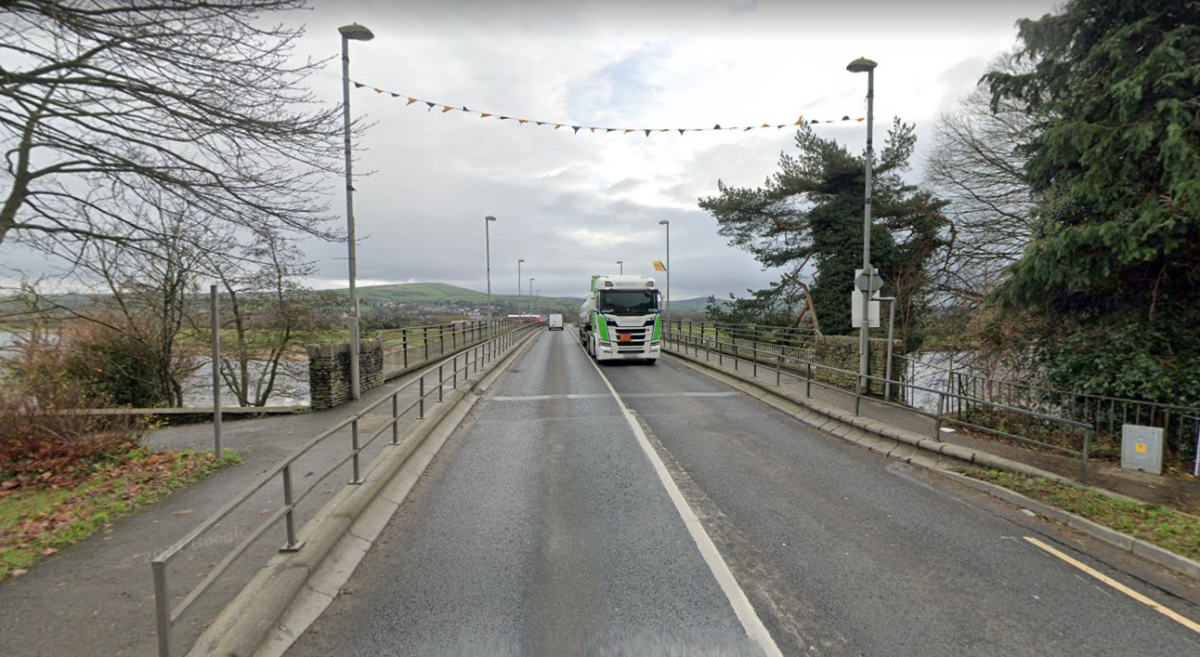 Donegal TDs Pearse Doherty and Pádraig Mac Lochlainn of Sinn Fein and Independent Deputy Thomas Pringle are seeking clarity from the Minister for Foreign Affairs in relation to the UK’s decision to impose an electronic travel authorisation scheme preventing the free travel of people across the border.

As part of the proposed regime, non-Irish EU citizens could be forced to get an electronic visa waiver before crossing the borders. The scheme will have a particular impact on Irish residents without an Irish passport, or tourists.

Speaking last night, Teachta Doherty said it was a real issue and a real concern. He said: “The situation we have now, given that the House of Commons has overturned the House of Lords Amendment, is that a Polish person living in Lifford and who has to travel across the bridge to Strabane will need a visa in the form of Electronic Travel Authorisation. This will have a cost associated with it, last for a limited period and dictate how many times they can travel across the border.

“This is a ridiculous situation now with the number of non-Irish and non-British people living in our country, who reside beside the border, many of whom travel to work and to take their kids to school across the border. This, in my view, really damages the common travel area.

Teachta Mac Lochlainn added: “Minister, it will be no surprise to you that it is Donegal TDs raising this issue. It is a particular issue for our county.

“How are we supposed to attract investment into what are called the gateways of Derry and Letterkenny where literally thousands of people travel across what is thankfully a seamless border everyday for work and education. That’s how our border region functions.

“This is an attack by a Tory government who has no thought or regard for our border communities and who has acted recklessly since the Brexit vote in 2016.

“What we are asking you to do is to firmly stand up for the interests of over 600,000 people who work, pay taxes, live in our communities and contribute to our country.”

Independent TD Thomas Pringle added that the proposed electronic travel authorisation would breach provisions of the Good Friday Agreement that allow for the free movement of people.

Addressing Minister Simon Coveney, Deputy Pringle said: “In reality, while the UK has said there won’t be any checks, if you have a border system where you have to register, there has to be some provision or some allowance for checks on that system at some stage in the future.”

The House of Commons voted on March 22nd against an amendment from the House of Lords that would have exempted cross-border journeys from proposed ETA requirements. Minister Coveney said it was important to note that the issue was not through Westminster yet.

The minister said the matter may well return to the House of Lords and the Commons, “so there is time to try and change this, and I assure you we will be very active in our attempts to do that”.

Deputy Pringle said: “I would like to know what you can do, other than impress on the British government the importance of not having the requirement, because that hasn’t worked too well up to now.”

The deputy said there must be some follow-up if the ETA goes ahead, because it is in breach of an international treaty that provides for the free movement of people.

Minister Coveney said he did not disagree with any of the points made, saying he thought the proposed requirement was “completely inconsistent with the spirit of the Good Friday Agreement”. The minister said for the British government to essentially make the case that the border is no different to any other borders the UK may have, “is patently nonsense”.

Minister Coveney said: “I’ve made very clear to Secretary of State Brandon Lewis that the Irish government cannot and will not support or condone this, and we will continue to lobby hard to change it, and I hope we’ll be successful.”