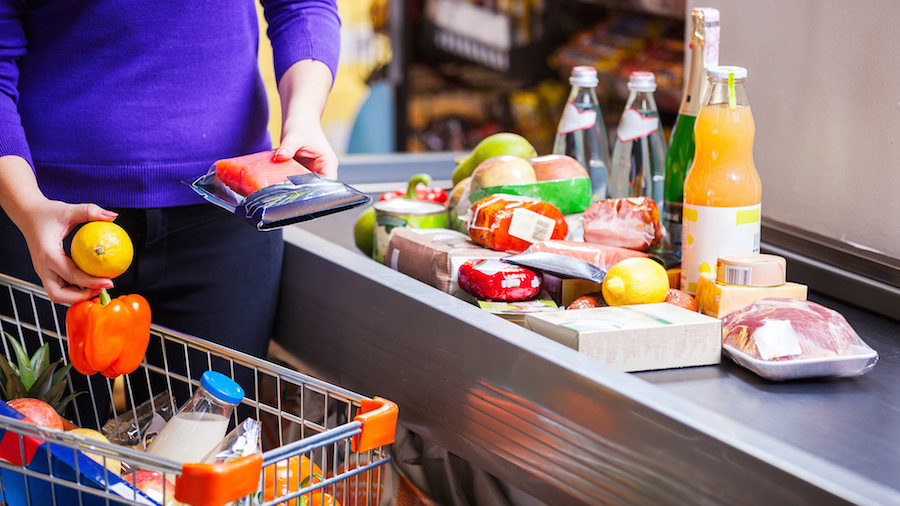 Govt needs to wake up to cost of living crisis – Doherty

Deputy Pearse Doherty has called on the Government to wake up to the cost of living crisis and introduce targeted measures to support workers and families as prices continue to rise.

This follows news from Eurostat that prices rose by 6.9% in the past year.

Speaking today, the Sinn Fein spokesperson on Finance said the cost of living crisis is hitting workers and families hard.

“News today that inflation has reached 6.9 percent is reflected in the higher prices people are paying for energy, food and rents.

“Russia’s illegal invasion of Ukraine has turbocharged inflation but the truth is that the cost of living crisis pre-dates it – inflation was already running at 5.5 percent in December.

“Ordinary workers and families are facing difficult choices, and they need support.

“We in Sinn Féin have called for sensible and targeted measures that will help households weather this cost of living crisis.”

The West-Donegal-based TD said the Government are refusing to respond to the crisis, however.

He added “The Minister for Finance has ruled out any response until October – but this crisis is being felt now.

“That isn’t credible and it isn’t good enough.

“The Government need to wake up and introduce measures without delay.

“That means stepping up engagements with the Commission to reduce VAT on domestic energy bills to zero.

“Sinn Féin will continue to stand up for workers and families – it is time this Government wakes up and responds to the financial pressures they face.”

Govt needs to wake up to cost of living crisis – Doherty was last modified: April 1st, 2022 by Staff Writer
Facebook0Tweet0LinkedIn0Print0