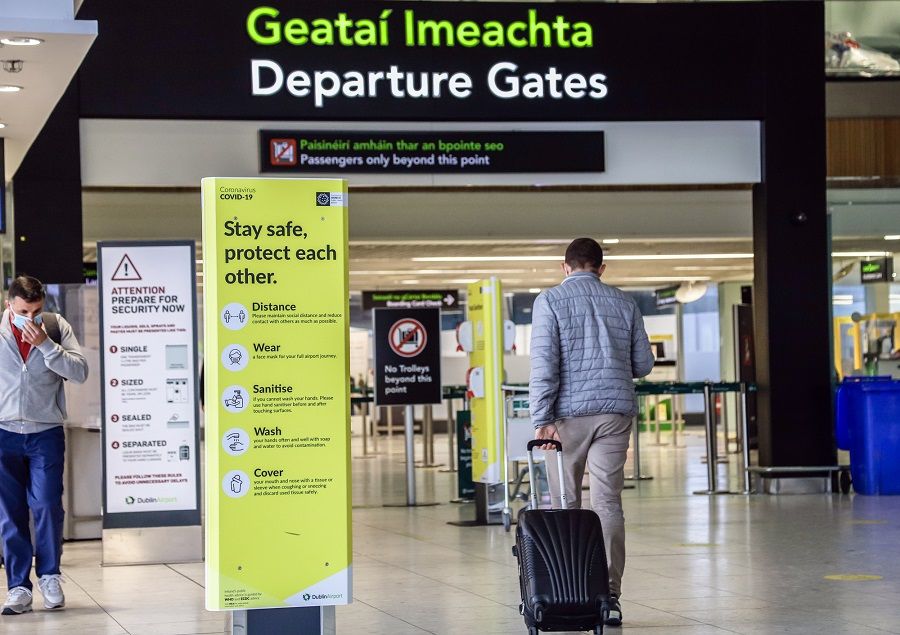 Ryanair call for army to sort out Dublin airport queues

The army may be called in to deal with long delays at Dublin Airport.

Ryanair made the call as passenger delays mount at the airport.

Commuters are being warned to arrive at least three and a half hours before their flight is due to take off.

The airport has been facing major delays amid staff shortages.

Dublin Airport Authority (DAA) is meeting with representatives from airlines and the Department of Transport today to discuss the issue.

Mr O’Leary called for 200 members of the army need to be drafted in while security staff are hired and trained over the next 6 to 8 weeks.