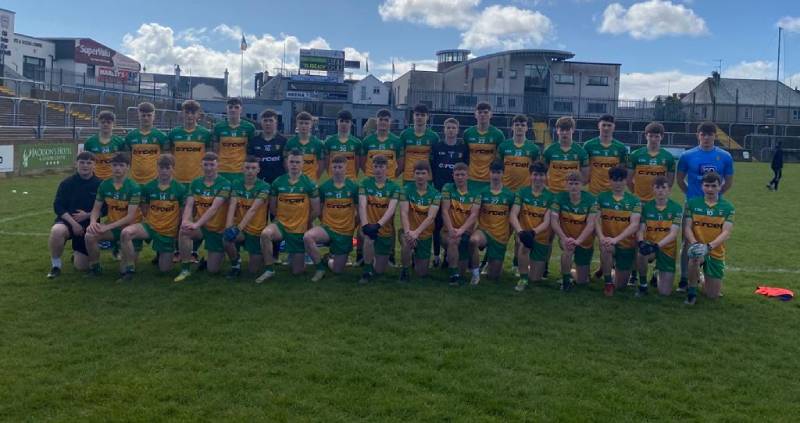 Donegal Under 17’s rounded off their League campaign with a comfortable victory over Sligo in MacCumhaill Park.

Two points behind at half-time, Donegal dominated the second-half, scoring seven points and kept the visitors scoreless to win by five points.

Daithi Gildea and Karl Joseph Molloy both scored from play in quick succession in the 12th and 13th minutes.Niland again replied for Sligo, Lorcan McGee tapped over from close range but Niland kicked his third to leave one in it 0-04 to 0-03.

Sligo grabbed the lead for the first time with a goal, Niland set up Eli Rooney after intercepting a poor kick-out and when Ronan O’Hehir pointed from distance Sligo led by three 1-04 to 0-04.

Just before the break Karl Joseph Molloy scored his second to leave two in it at half-time.

After a scoreless nine minutes at the start of the second-half , two excellent days by Daithi Gildea and Karl Joseph Molloy inside a minute had Donegal back on level terms 0-07 to 1-04.

We had another nine minutes scoreless period before a fine Conor McGinty point put Donegal ahead again.

An excellent Daithi Gildea free put the home side two ahead and then a brilliant long range effort from Molloy , his fourth made it a three point game, 0-10 to 1-04, Sligo had failed to score in the second-half as we entered the final five minutes. 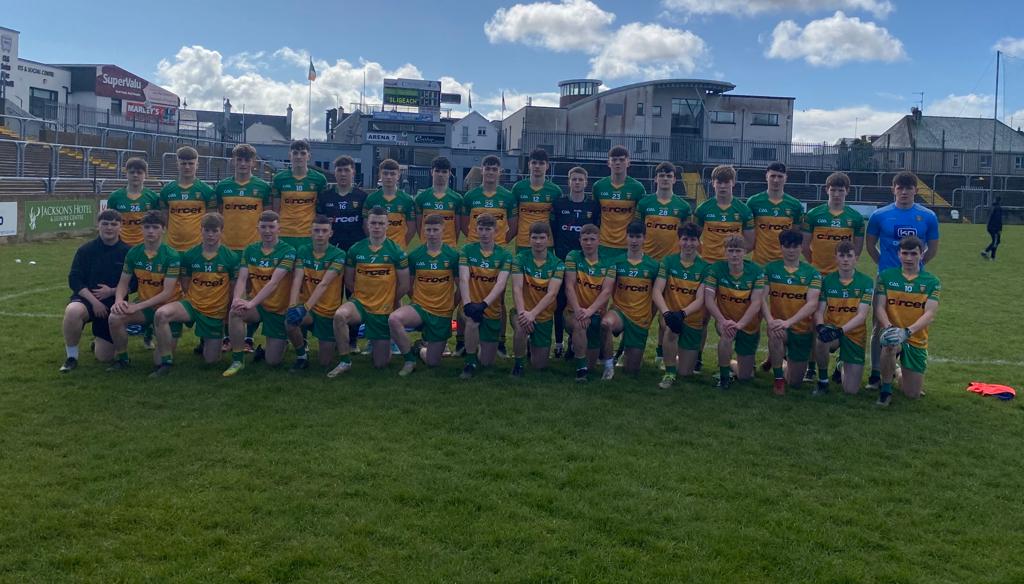 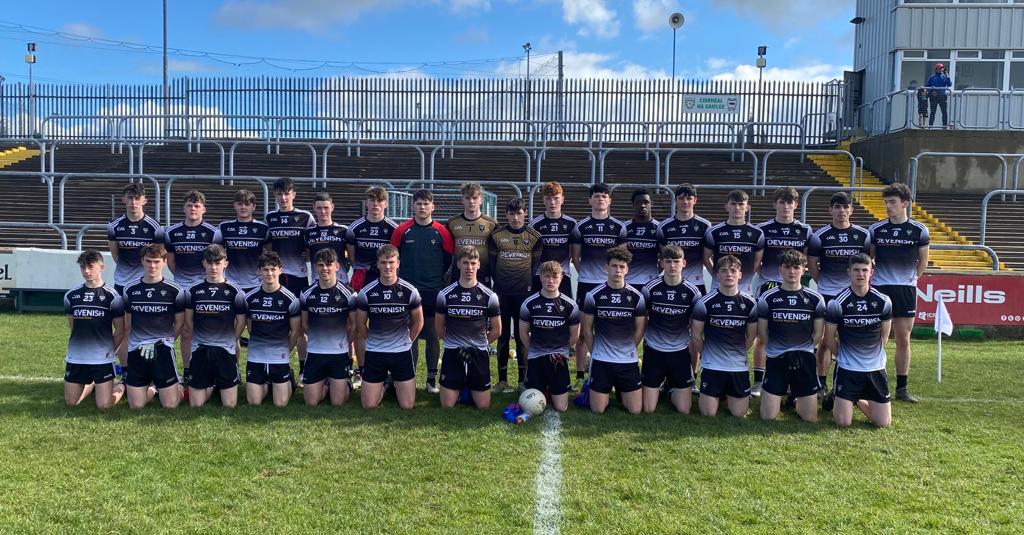