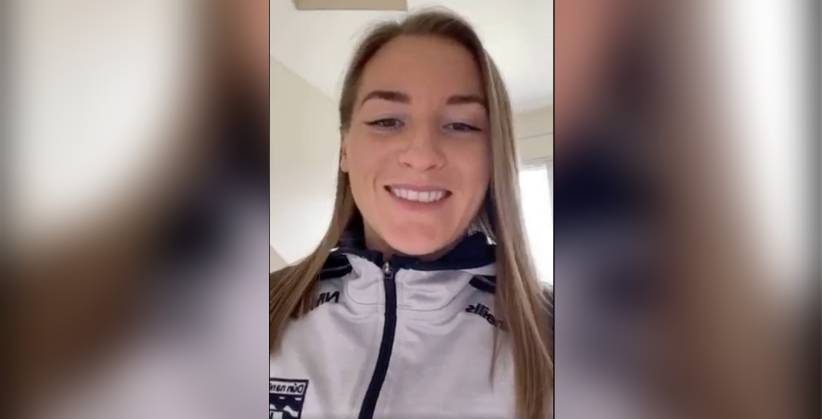 Donegal ladies captain Niamh McLaughlin and other senior stars have gone out of their way to encourage the next generation of players for the county.

Moville star Niamh led a video to the county U14s ahead of their Ulster final against Tyrone on Saturday at Celtic Park in Derry.

Geraldine McLaughlin, Shauna McFadden and Susi White all took time out to record a video telling their U14 players to play their best in the showpiece final.

Throw in 3.30pm and the game is live on the Ulster Ladies Gaelic Facebook page.