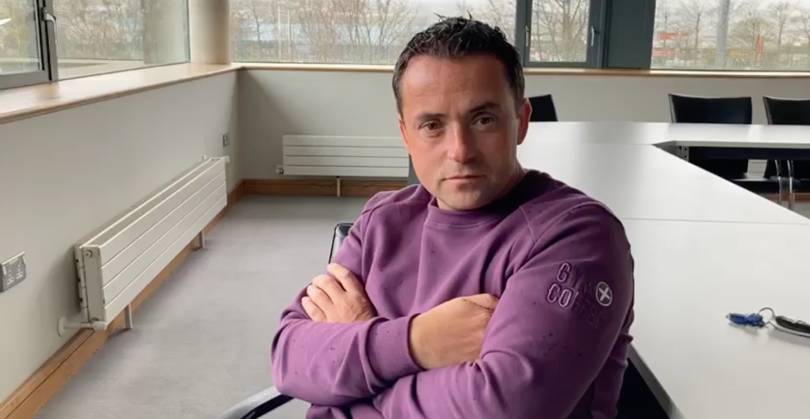 Watch: Maxi Curran hopes to take down another ‘big gun’ in League final

Maxi Curran is hoping his Donegal Ladies can take down another one of the ‘big guns’ in the League Final this Sunday as they face Meath in Croke Park.

Donegal beat Dublin in the semi-final thanks to two late goals in a minute from Emma McCroary and Yvonne Bonner to reach their first Lidl Ladies NFL Division 1 final since 2017, but Curran believes it was a deserved win.

Curran said: “I think people are looking at the timelines and attaching a wee bit of luck to that but I think they were two very well worked goals.

“I think the credit has to go to the girls even though they’re five point down with a couple minutes to go, they never stopped trying and they had that bit of belief that they still could claw it back.”

Meath won the 2021 All-Ireland Championship after winning the 2020 Intermediate Championship so are well used to these big final games and Curran knows it’ll be a tough ask to beat them.

“We know we’re going in against one of the big guns and having got over the Dublin one we’re hoping we’ll maybe take Meath down as well.”