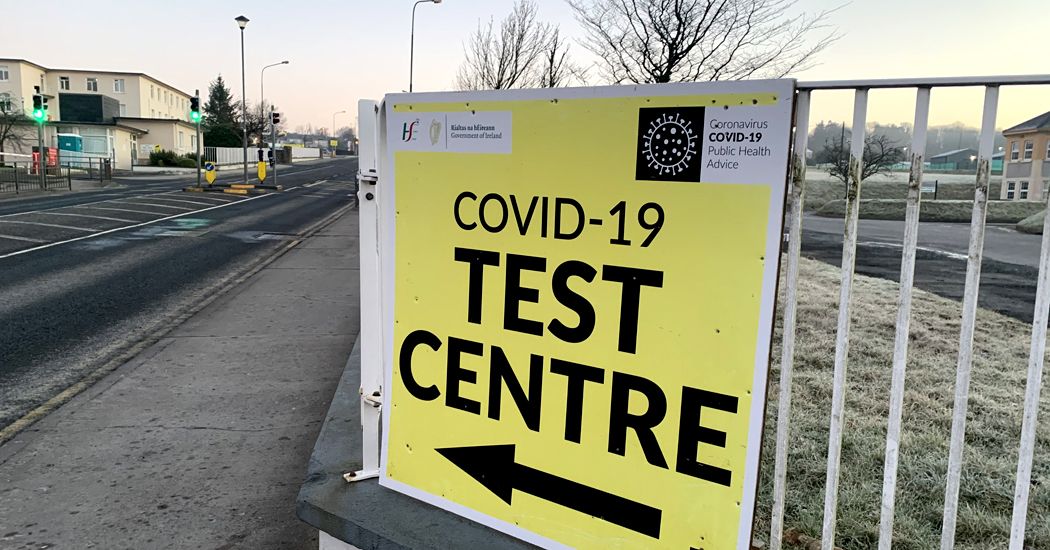 The Covid-19 incidence rate in the Letterkenny area remains the highest in Donegal, according to new figures.

The Letterkenny local electoral area is the only area of the county that had above-average rates this past fortnight. With 552 new cases confirmed between 22nd March and 4th April, the 14-day incidence rate in the area is now 1852.9 per 100,000. The case numbers are down from the previous two weeks when 694 positive PCR tests were registered.

Four other areas of Donegal are among Ireland’s ten lowest rates – Buncrana, Carndonagh, Lifford-Stranorlar and Glenties. 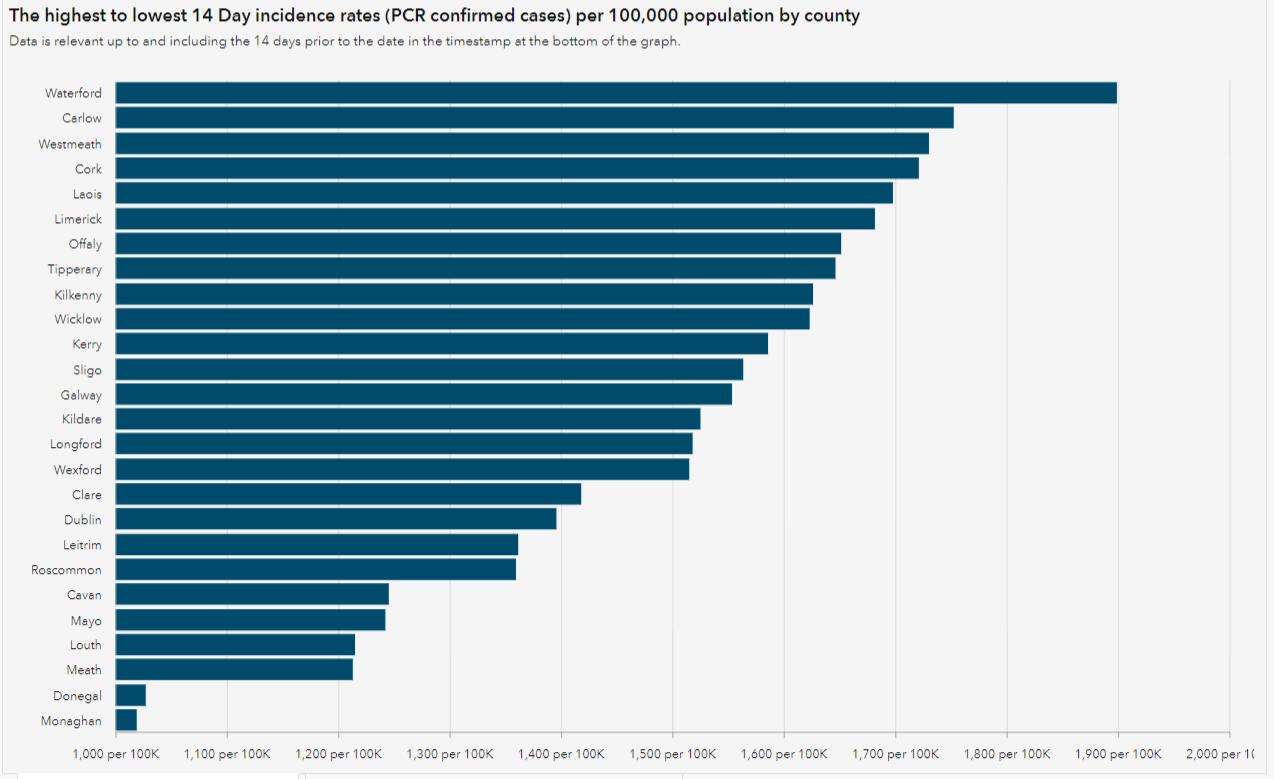 The six other local electoral areas of Donegal have below average rates.

In Lifford-Stranorlar, 271 new cases were confirmed in the past two weeks – down from 380.

Elsewhere in Donegal, the Milford area, which includes Fanad, Ramelton, Rathmullan and Kilmacrennan recorded 195 new cases of Covid-19 – down from 245 in the previous two weeks.

The rate is also down in the Glenties area, where 270 new cases were detected.

The Donegal LEA recorded 379 new cases in the past fortnight, down from 456 in the previous period.