Gary Duffy has named his Donegal Under-20 side to face Tyrone in their Ulster semi-final at Celtic Park tonight.

Gary Duffy’s side will be hoping to extend their good run of form, having beaten Tyrone 2-10 to 1-6 at O’Donnell Park in the Leo Murphy Cup final.

Throw-in is at Celtic Park in Derry at 8pm while the other Ulster semi-final between Cavan and Derry at the Athletic Grounds. 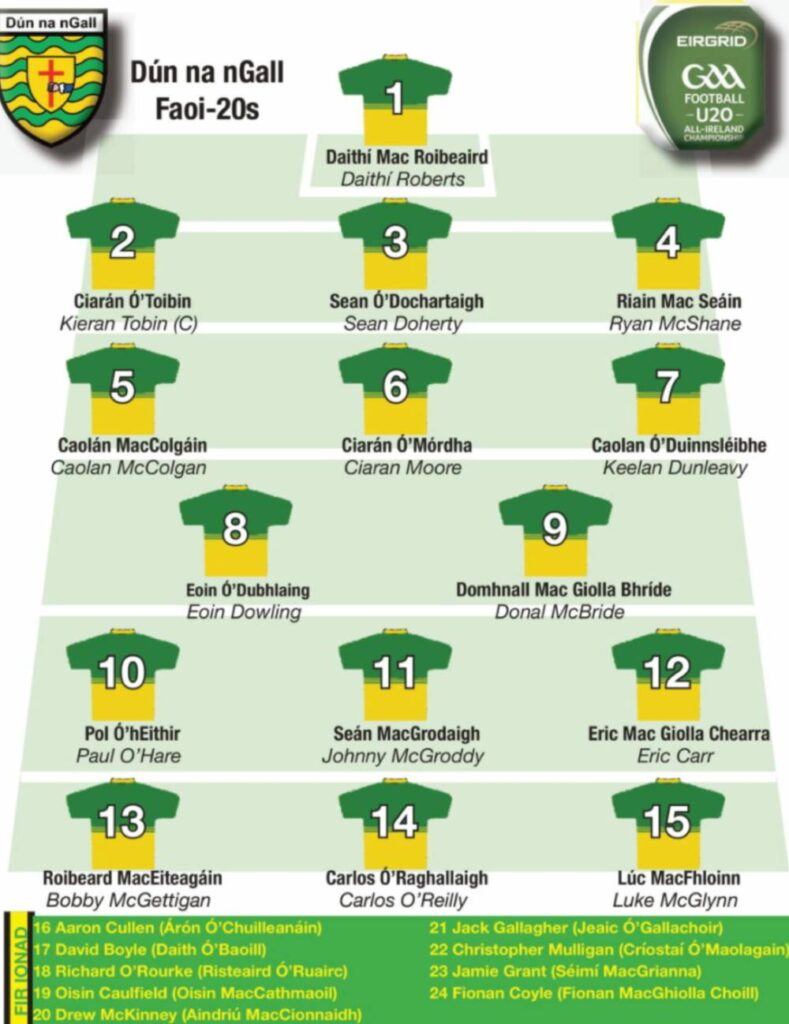 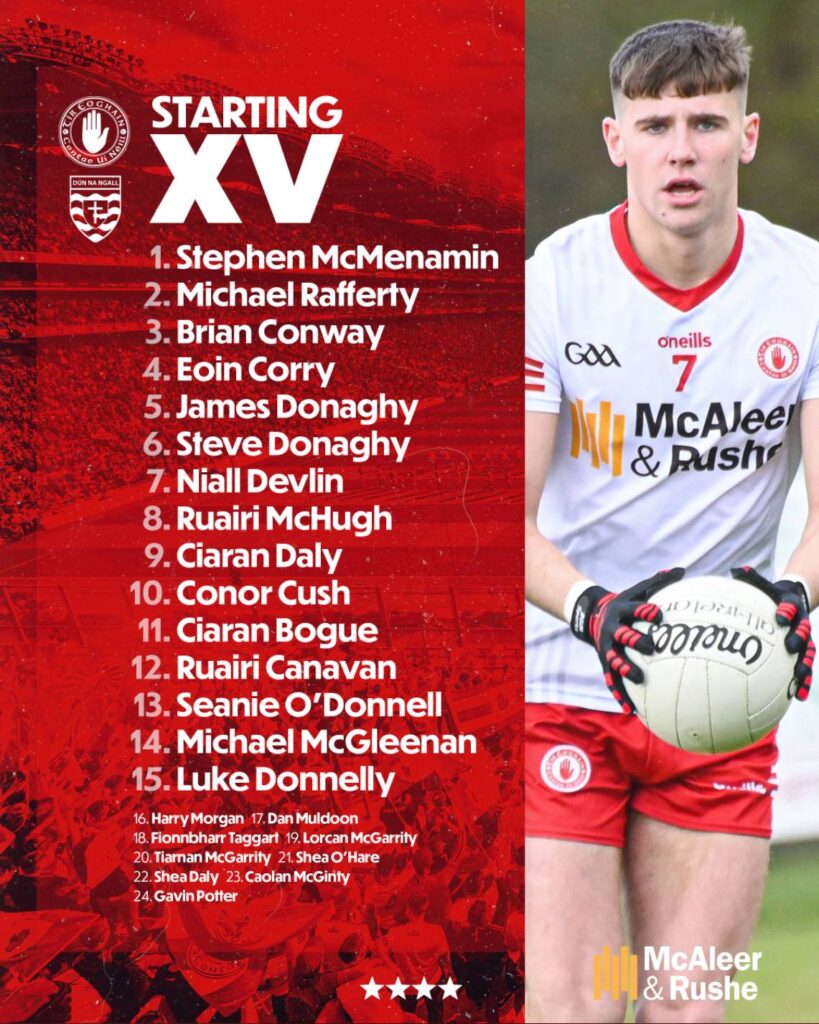