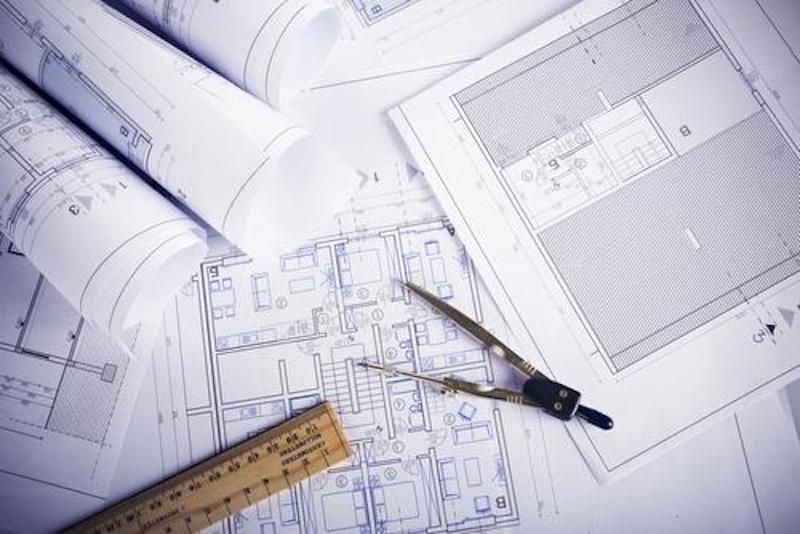 Planning permission has been refused for a milk vending facility on the grounds of a demolished historic house in east Donegal.

Trevor Patterson had sought permission for the milk dispensary, as part of a farm diversification plan, at Liscooley, Killygordon.

On-farm milk vending outlets are becoming more and more popular around the country as farmers seek to sell directly to the public.

Council planners said that, while they supported such ventures, it must not adversely affect important historic structures.

The site of the proposed development is in the gardens of the former Berwick Hall, a listed building, which was demolished six years ago.

At the time, the council launched an investigation into the demolition. 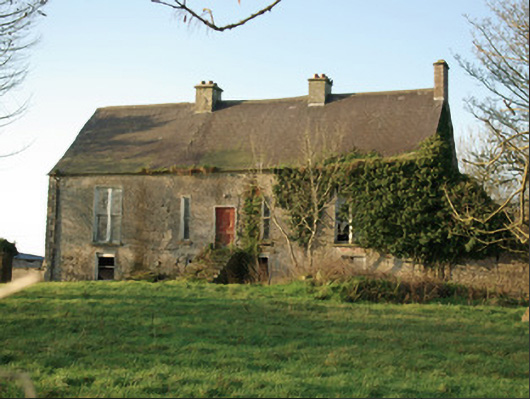 Berwick Hall before it was razed to the ground. Pic: www.buildingsofireland.ie

Planners noted that the location and setting of the proposed milk dispensary was within the formal gardens of Berwick House and related outbuildings.

“The planning authority is not satisfied that the proposed sitting, demolition and construction works would not irrevocably alter the cultural and historical value of the setting and associated built environment of these regional important structures,” they stated.

“Accordingly, to permit the development as proposed would materially contravene the aforementioned objective and policies of the Development Plan and would therefore be contrary to the proper planning and sustainable development of the sites.”

According to the Buildings of Ireland website, the country house was built around 1760.

“Berwick Hall was apparently named after the First Duke of Berwick, James Fitzjames (1670 – 1734), the ‘illegitimate’ son of King James II,” the website stated.

The Duke of Berwick apparently used a building on the Liscooley site – or close to the site – as a base for a troop of Jacobite cavalry and foot soldiers for a period during the Williamite Wars (1689 – 91).

This Jacobite detachment was pulled back from the Siege of Derry to guard the Finn Valley from any possible Williamite military advancements through the area with the aim of relieving the siege.

A well close to Berwick Hall, named ‘Berwick’s Well’, was apparently where the horses were watered during Berwick’s stay in the area.