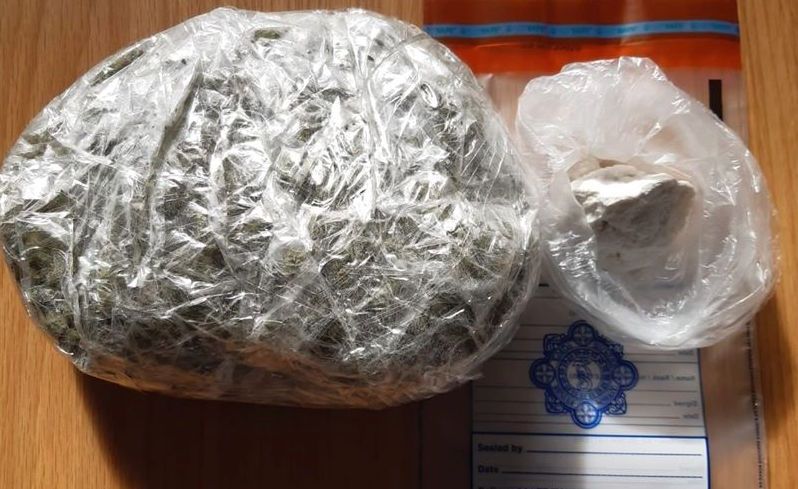 People facing drug cases in Co Donegal are being forced to wait over a year because of a backlog in analysing alleged drug samples.

Letterkenny District Court was told today that a backlog of samples at Forensic Science Ireland was holding up the analysis of samples.

One case which came before the court today has been waiting almost a year and a half for a sample to be analysed and returned.

Solicitor Patsy Gallagher sought to have the case moved saying his client has had the case hanging over him for an unfair length of time.

He sought to have the case marked as “peremptory” against the State.

This means that Gardai cannot claim a delay in the case again because, in this particular case, the substance has not been analysed.

Considering the application, Judge Patricia Cronin said that the accused was waiting almost 17 months to have the substance analysed.

She said she would have to mark the case ‘peremptory’ against the State in the circumstances.

Garda Sergeant Gerard Dalton said that they were waiting for over a year for analysis of samples because of the backlog.

In June, 2021 it was estimated that Forensic Science Ireland were facing a backlog of more than 6,000 samples.

This was put down to an increase in the drugs trade last seen at the height of the Celtic Tiger boom.