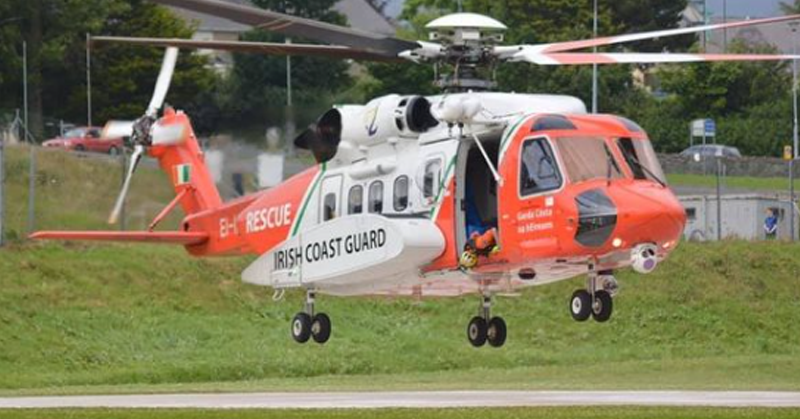 A man who was reported missing in the Moville/Greencastle area of Inishowen last night has been found safe and well.

Gardaí and the Coast Guard helicopter were in action around Lough Foyle early this morning.

Rescue 118 circled the water near the coast at Moville from 4.30am. The crew was later stood down after nothing was found.