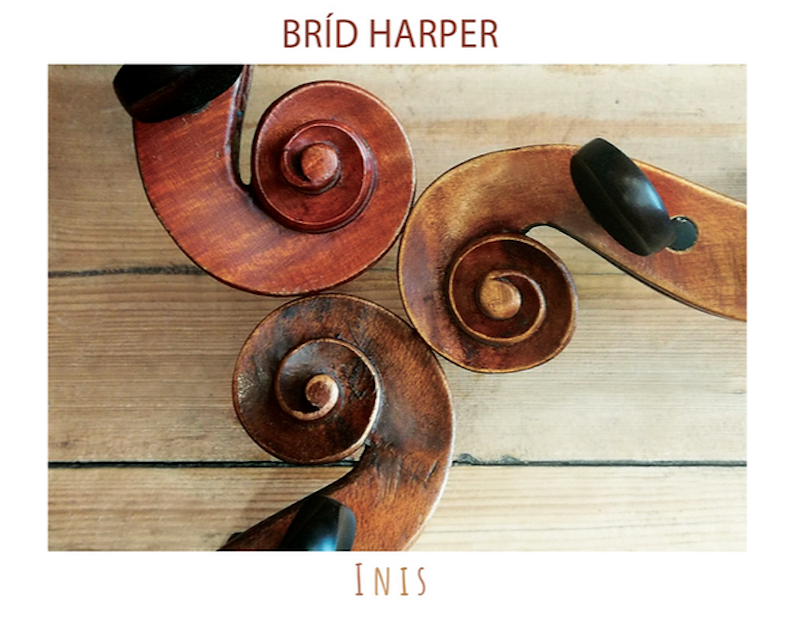 So, this collection is a welcome snapshot of a musician at the top of her form.

According to a four-star review in the Irish Times, her choice of accompaniment makes for a deliciously spare and tight-knit gathering of tunes. 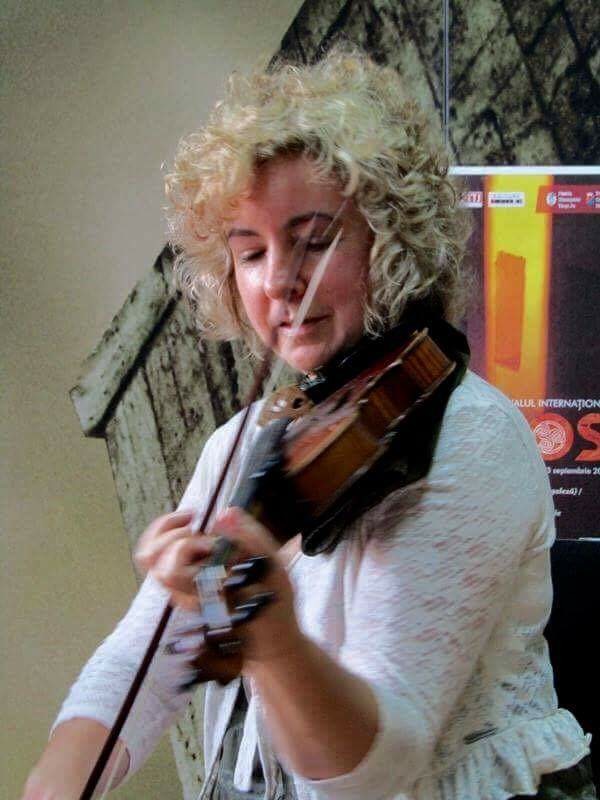 The contributions of Breton flute player, piper and duduk player Sylvain Barou and guitarist Nicolas Quemener are beautifully interwoven with Harper’s fluid, unhurried fiddle lines, while her decision to include viola de gamba and cittern accompaniment from Ronan Pellen is inspired.

“Harper’s ear for marrying tunes is finely modulated to their subtle inner logic, binding them seamlessly,” the reviewer wrote.